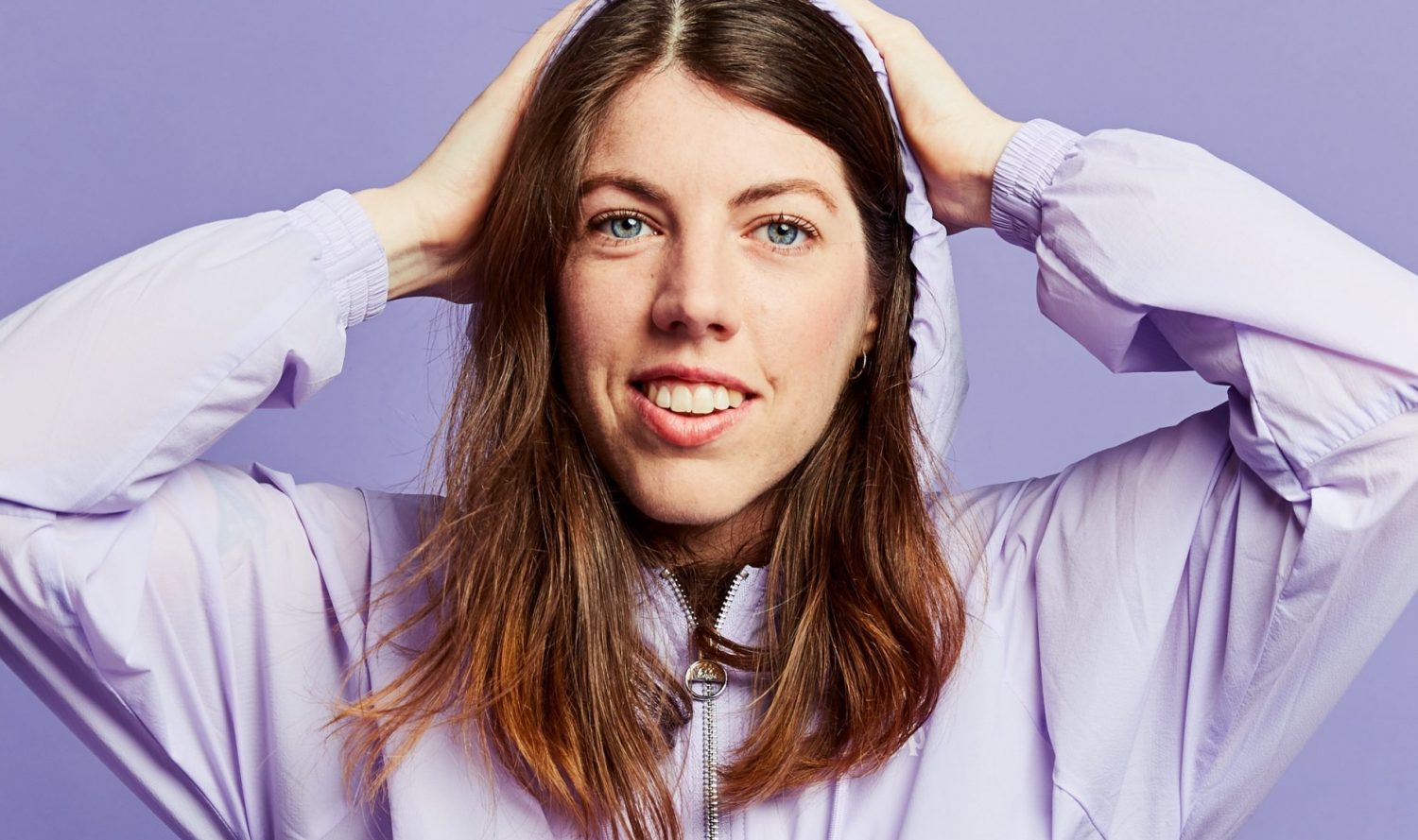 Alex was born two weeks late and is pretty sure her first thoughts were “Sorry I’m late, I won’t be long”.

Alex feels like she’s grown up and finally stopped apologising when she doesn’t need to (although she is sorry about all the times she did it before).

Alex is the funniest she’s ever been, mostly because she has nothing to apologise for. With personal, engaging and punch-line heavy comedy, Alex is truly on top of her game. As a Queenslander living in Melbourne, Alex is always cold, which makes the warmth she brings to the stage & screen all the more impressive.

A regular guest on Network Ten’s Have You Been Paying Attention? by night, and a writer for The Project by day, Alex has also appeared on ABC Comedy’s At Home Alone Together, Tonightly with Tom Ballard & Comedy Up-Late, Audible’s Live from MICF stand-up series, triple j’s Good Az Friday, Melt Comedy Gala and Splendour In The Grass.

Alex also made her blistering Melbourne International Comedy Festival Opening Night Gala debut in 2021 where she made the convincing case that Espresso Martinis should be illegal. Who are we to argue?

“Irreverent without being too dry and extremely engaging. Totally brilliant.” – pedestrian.tv

“Sophisticated comedy; Ward is a scholar of the craft.”
★★★★ – The Music