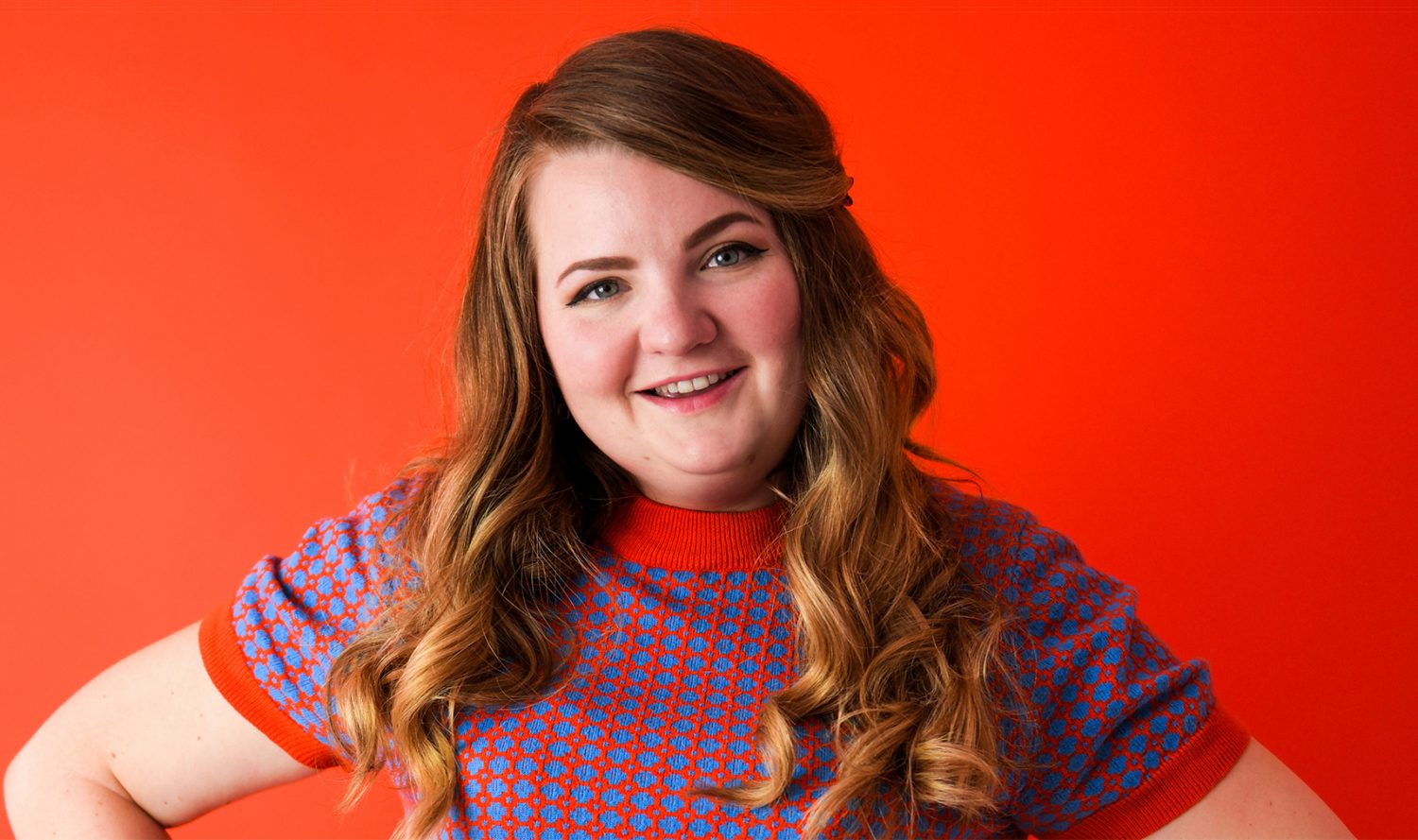 Danielle Walker is a strange, if not perhaps slightly deranged girl known for her dark and twisted everyday observations and stories.

Moving from Townsville to Melbourne in 2015, Danielle started gigging and honing her craft and it was in early 2016 that she took out the prize in Australia’s biggest open mic competition and was named RAW Comedy National Champion.

Since then, Danielle has been handpicked by the Melbourne Comedy Festival to be part of The Comedy Zone – a line-up show in the festival of the five best new comedians from around Australia and has gone on to appear on Comedy Up Late and Stand and Deliver, both for the ABC.

Danielle has appeared as ‘Ranger Danny’ alongside stars Kate McLennan and Kate McCartney on ABC TV’s Get Krack!n or you may have seen her doing stand up on ABC Comedy’s Tonightly with Tom Ballard, or the Just for Laughs Stand Up Series on The Comedy Channel when she was invited by JFL to perform at the Sydney Opera House.

Danielle’s first hour long stand up show Bush Rat won her the Best Newcomer Award at the Melbourne Comedy Festival in 2018. Winning this prestigious award saw Danielle take her show to the Soho Theatre in London’s West End in early 2019.

Danielle returned to the festival circuit in 2019 with her second show Myths & Legends.

2017: Comedy Zone – Line up show of five of the best up and coming comedians in Australia, handpicked by MICF