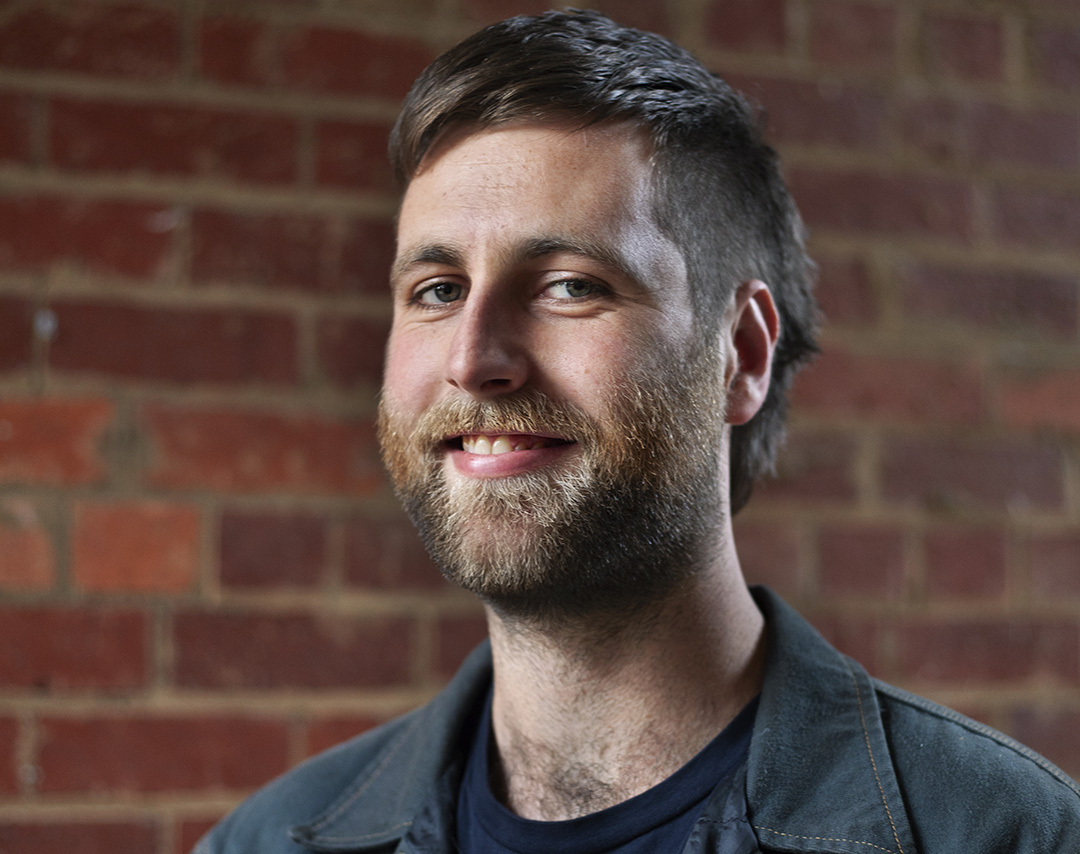 "Garnham shines as a quick and clever comic, a must see" - Beat Magazine
"Garnham excels as a confident storyteller" - The Advertiser
"You should drop out of uni and just do comedy" - Fiona O'Loughlin

There are few new voices on the Australian comedy scene as distinctive and exciting as Lewis Garnham.

Since representing his home state of South Australia at the 2016 RAW Comedy National Final, Lewis has been captivating audiences around the country with a style that is a potent combination of laconic, intelligent, and introspective.

Lewis returned in 2019 with “You Can’t Always Get What You Want”, a hilarious, ambitious and self-assured hour that regularly played to sold out houses.

His brand new show “The Worst Train I’ve Ever Built” premiered at the 2020 Adelaide Fringe and after a brief pandemic related hiatus, stormed back to delight crowds at the 2021 Melbourne International Comedy Festival and Sydney Comedy Festival. A show that delved into his own vulnerabilities to explore childhood, humanity and the moments in which our perceptions of tragedy change. In short: to figure out when we stop giving a shit about Lego trains.

As well as seeing him on stage, you may have heard Lewis on radio around the country. He has regularly appeared on stations such as Triple J, Triple M, and 2GO Central Coast. Most notably, he performed stand up as part of Triple J’s “Good Az Friday” show at the Melbourne Town Hall, where he smashed a spot that has racked up over 100,000 views on Triple J’s Facebook page.

You can also hear Lewis on his podcast Can I Borrow Your Mind, where each episode he interviews intelligent, fascinating people from a wide range of expertise to learn more about the world. Guests have included playwrite Emmet Kirwan, journalist Antoinette Lattouf, various academics and Australian comedians.