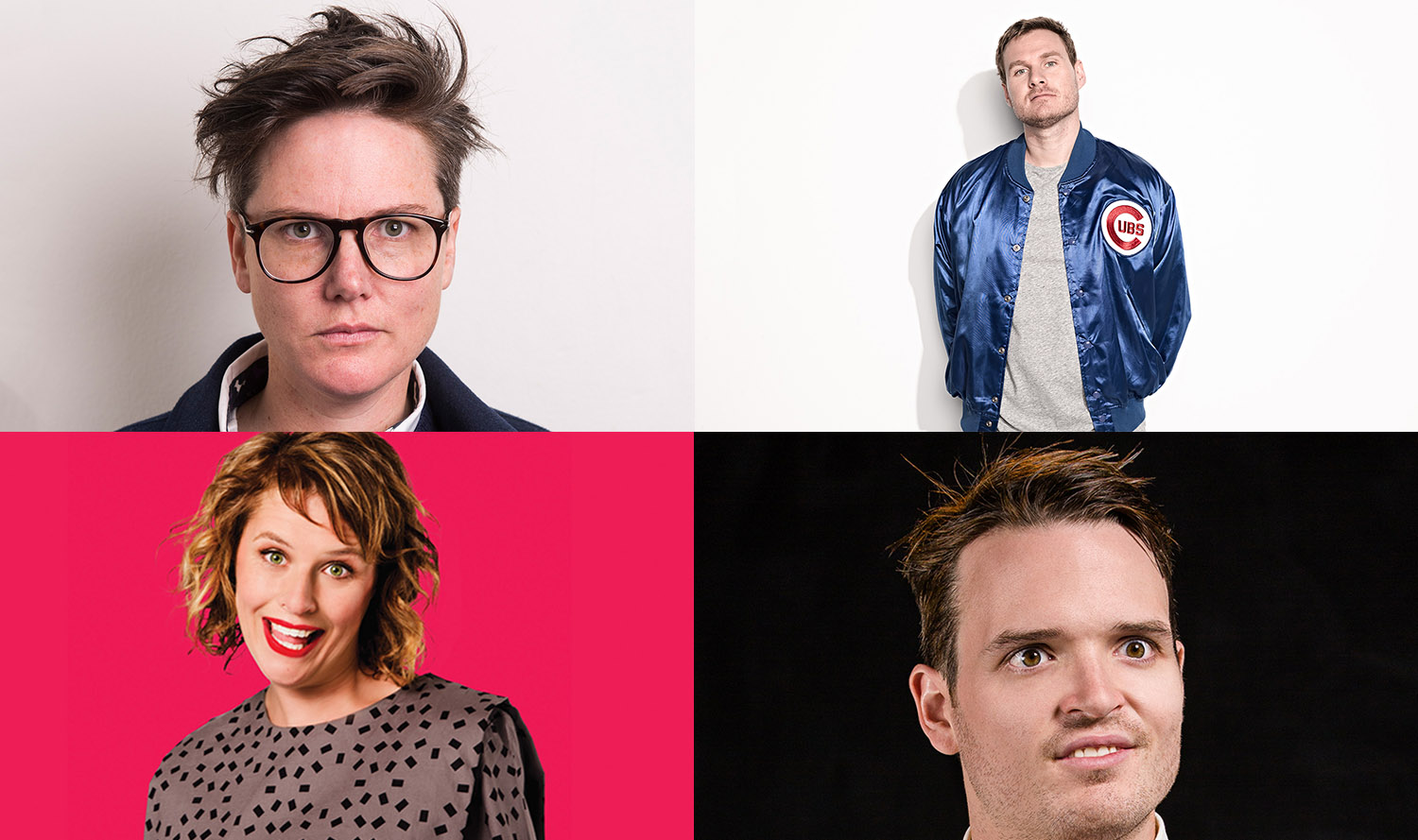 The nominations for the 2017 Barry Award for Best Show at the Melbourne International Comedy Festival have been revealed – with Token Artists scoring a record 4 nominations.

Rounding out the nominations are Richard Gadd’s Monkey See, Monkey Do and Sammy J’s Hero Complex.

To win the Barry Award, named after founding patron of the Melbourne International Comedy Festival Barry Humphries, a show must be performed at least 10 times throughout the festival.

Congratulations to all nominees!