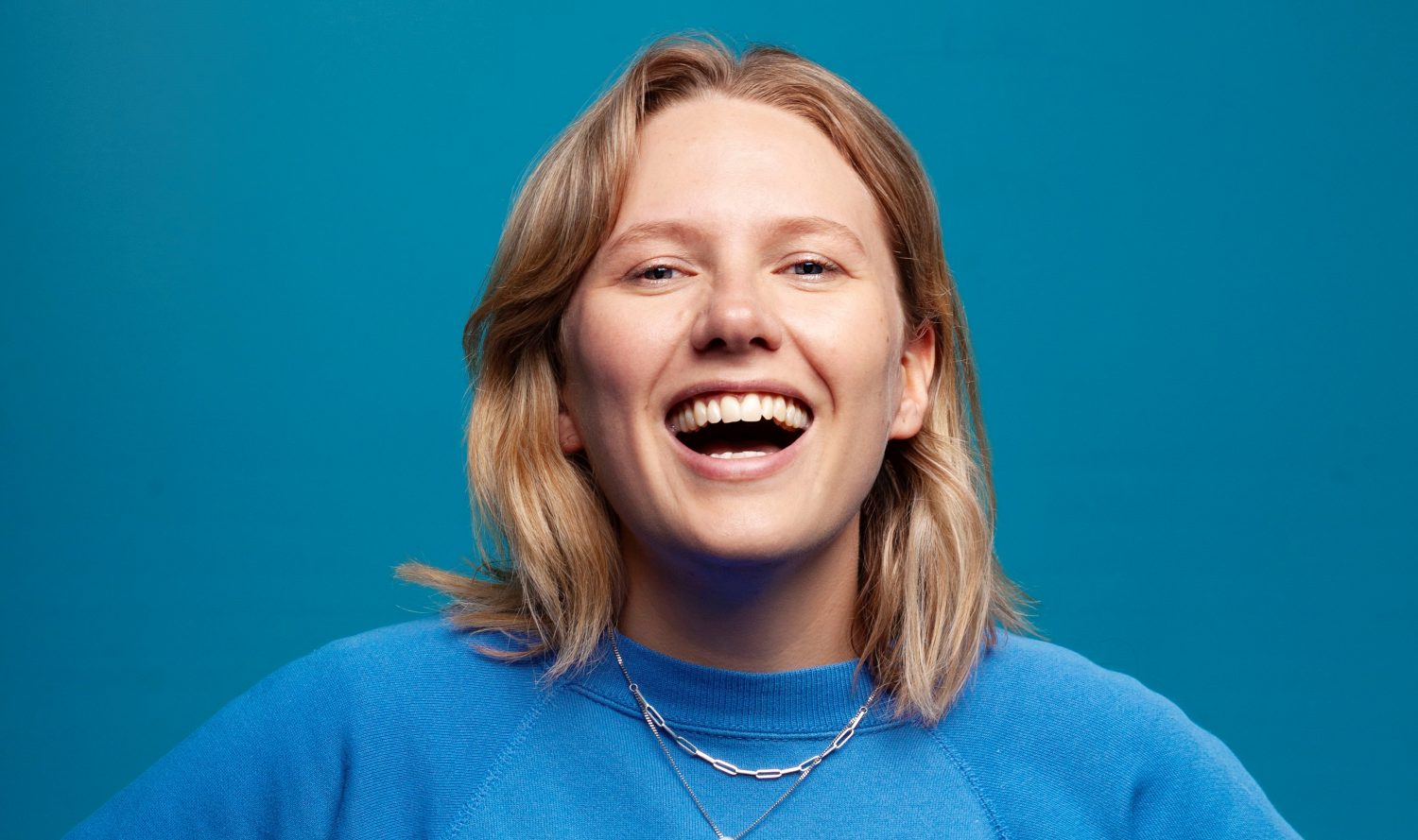 Jordan Barr is a stand-up comedian, writer, actor, singer, producer, and musical theatre performer. She can speak German and has an encyclopaedic knowledge of the reality TV show ‘Teen Mom 2’.

What a show-off. But don’t worry, Jordan is often cast as an elderly person in musicals to disguise the fact she is not the best dancer. Guess you can’t be good at everything.

Based in Melbourne, Jordan graduated from the Victorian College of the Arts with a Bachelor of Fine Art (Musical Theatre) in 2014.

Since graduating, Jordan has written and performed in various musical, sketch and comedy shows including It’s Done (MICF 2016), Elevate the Musical (MICF 2017, Adelaide Fringe 2018) & The 2007 Wonthaggi Blue Light Disco which was nominated for Best Comedy at the 2018 Melbourne Fringe through her own production company ‘The Dizzy Biz’.

She has appeared in several productions with the independent Melbourne theatre company Citizen Theatre and played Enid in the James Terry Collective production of Legally Blonde the Musical (2019). Jordan was short-listed for Screen Australia’s Smart For A Girl: ROAR initiative in 2017, and was a finalist for the 2018 Rebel Wilson Comedy Commission.

It was also in 2018 that Jordan started slinking her way through the Melbourne stand-up scene, performing a season of her one woman show ‘How to Be Sexy’ at MICF and appearing on Triple J’s Good Az Friday broadcast. Jordan was also a Victorian state finalist for RAW Comedy competition that year.

In the 2021 Melbourne International Comedy Festival, Jordan performed in the Breast of the Fest line up shows, and at the prestigious Upfront gala. Her debut stand-up show Zombie – which featured ruminations on doom-scrolling and singing like a baby lamb – ran for a sell-out season at the Butterfly Club.