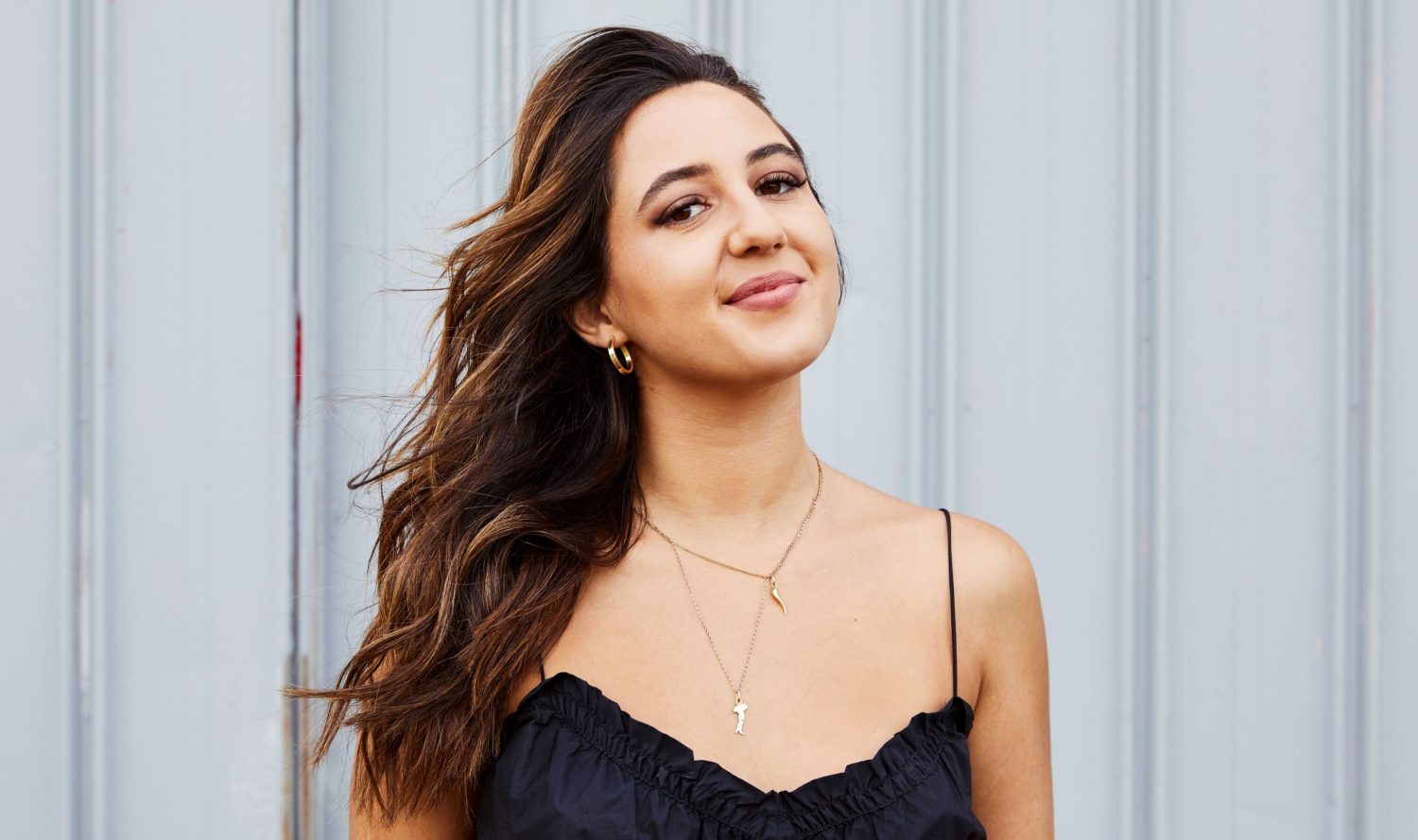 Bringing a magnetic personality with boundless energy and depth to each of her projects, Concetta Caristo is one of the most exciting rising stars in Australian comedy. Most recently seen on Wil Anderson’s new ABC show Question Everything, SBS’ Celebrity Letters and Numbers, and Channel Seven’s Australia Now and Then, it’s clear that Australia is wanting more and more Concetta.

As a stand up, Concetta’s energy, writing and crowd-work allows her to seamlessly weave crowd interaction with razor sharp jokes. She was handpicked by the Sydney Comedy Festival to host the prestigious 2021 Break Out Comedy showcase, and has performed at the Enmore Theatre, The Comedy Store and the Gold Coast Laughs Festival Gala. Concetta’s magnetic personality, boundless energy and warmth makes her the best friend everyone wishes they had.

With a background in improv, Concetta is a two-time Cranston Cup Theatre Sports Grand Finalist, winner of the 2018 inaugural ITS Smackdown competition and was hand-picked to open for the award-winning improv duo, The Bear Pack. She is currently an ensemble member at Improv Theatre Sydney. She’s appeared on your TV screens as a regular on ABC’s At Home Alone Together and made appearances on ABC’s Planet America, Reputation Rehab and Channel 10’s Celebrity Name Game. If you haven’t seen her there, you can hear her on FBi Radio, watch her videos on PedestrianTV or catch her live as the resident MC of A Likely Story at Giant Dwarf Theatre. Concetta is also the co-creator and co-host of Big Natural Talents, a podcast with comedian and creative partner Lauren Bonner.

As a survivor herself, Concetta is an outspoken voice on Domestic Violence, with her interview for The Kids Helpline on Toxic Relationships reaching over 1.7 million views. She is the producer and host of I’m Brave & Beautiful, a comedy show fundraiser extravaganza which raises money for the domestic violence service, the Full Stop Foundation.

With her infectious demeanour and quick wit, Concetta is on the precipice of a unique kind of stardom that will have Australia head over heels.

2019 All The Best FBi Radio
Writer/Performer

2017 – What Are We:  Here We Are! – Sydney Fringe Festival
Writer/Performer