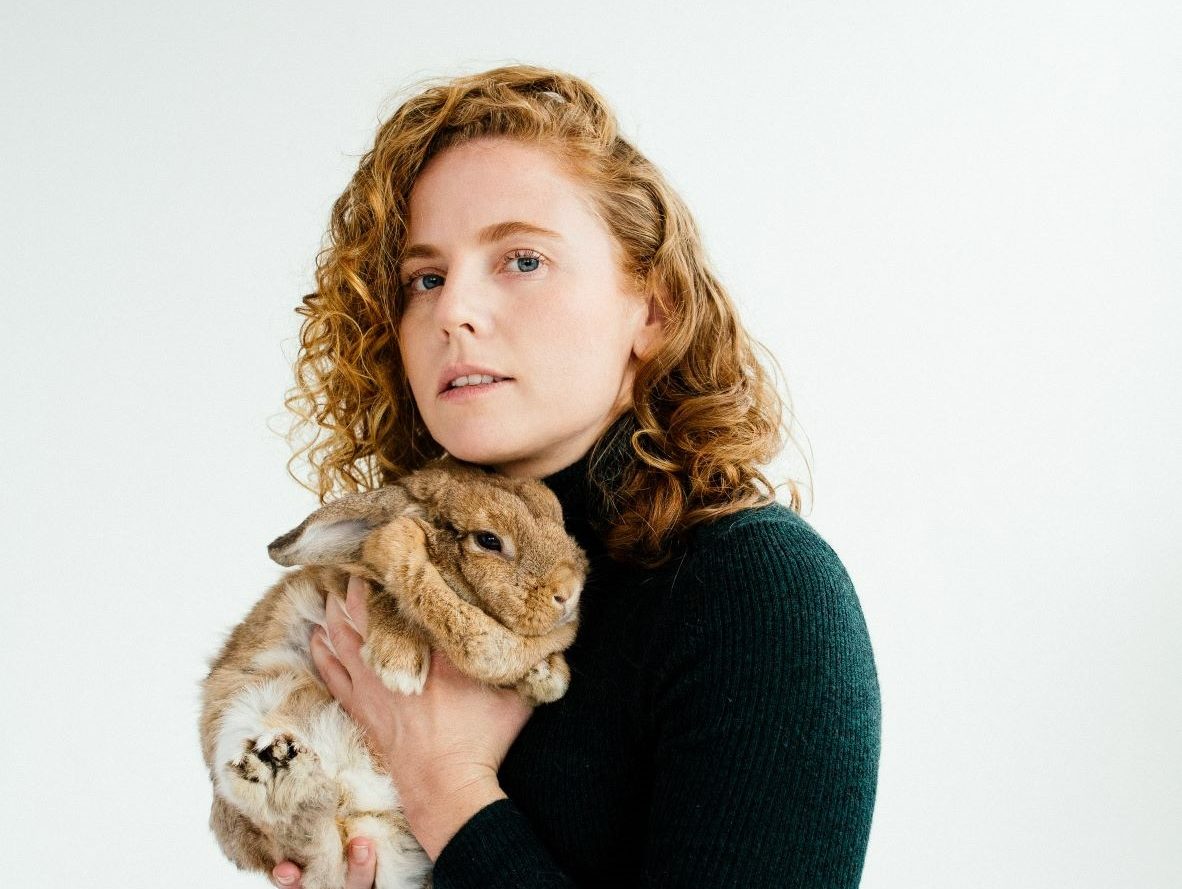 Bronwyn Kuss is a writer and comedian who specialises in giving extremely dry recounts of everyday tragedies to astonishing comedic effect.

So astonishingly in fact, that Bronwyn’s debut solo show Any Goss saw her win the 2022 Melbourne International Comedy Festival’s Director’s Choice Award, alongside Wil Anderson. She was also nominated for the prestigious Best Newcomer Award.

Based in Melbourne but born and bred in Ipswich, Bronwyn gave stand-up a crack for the first time in 2017. A few months later, she won RAW Comedy Queensland, and performed at the RAW National Final at the 2018 Melbourne International Comedy Festival.

In 2019, Bronwyn was selected by Screen Queensland for Nice Shorts, an initiative to give a selection of Queensland’s best up and coming comedians writing work on a digital sketch show with Nick Boshier & Jazz Twemlow, featuring comedians Nazeem Hussain, Greta Lee Jackson, Penny Greenhalgh and Bjorn Stewart.

Bronwyn is potentially the only person in comedy to have the unique combination of having worked in Brisbane women’s correctional facilities, represent Queensland in Under 16’s Softball and possess university degrees in both Exercise Science and a Bachelor of Fine Arts in Film and Television. A proper renaissance woman.

2022 – The Whorgans – Co-Host
The Whorgans is the only and official* Sharon Horgan fan podcast. Led by obsessive fans and Melbourne based comedians, Prue Blake and Bronwyn Kuss.

Bronwyn is a regular guest on numerous comedy podcasts including Don’t You Know Who I Am hosted by Josh Earl.