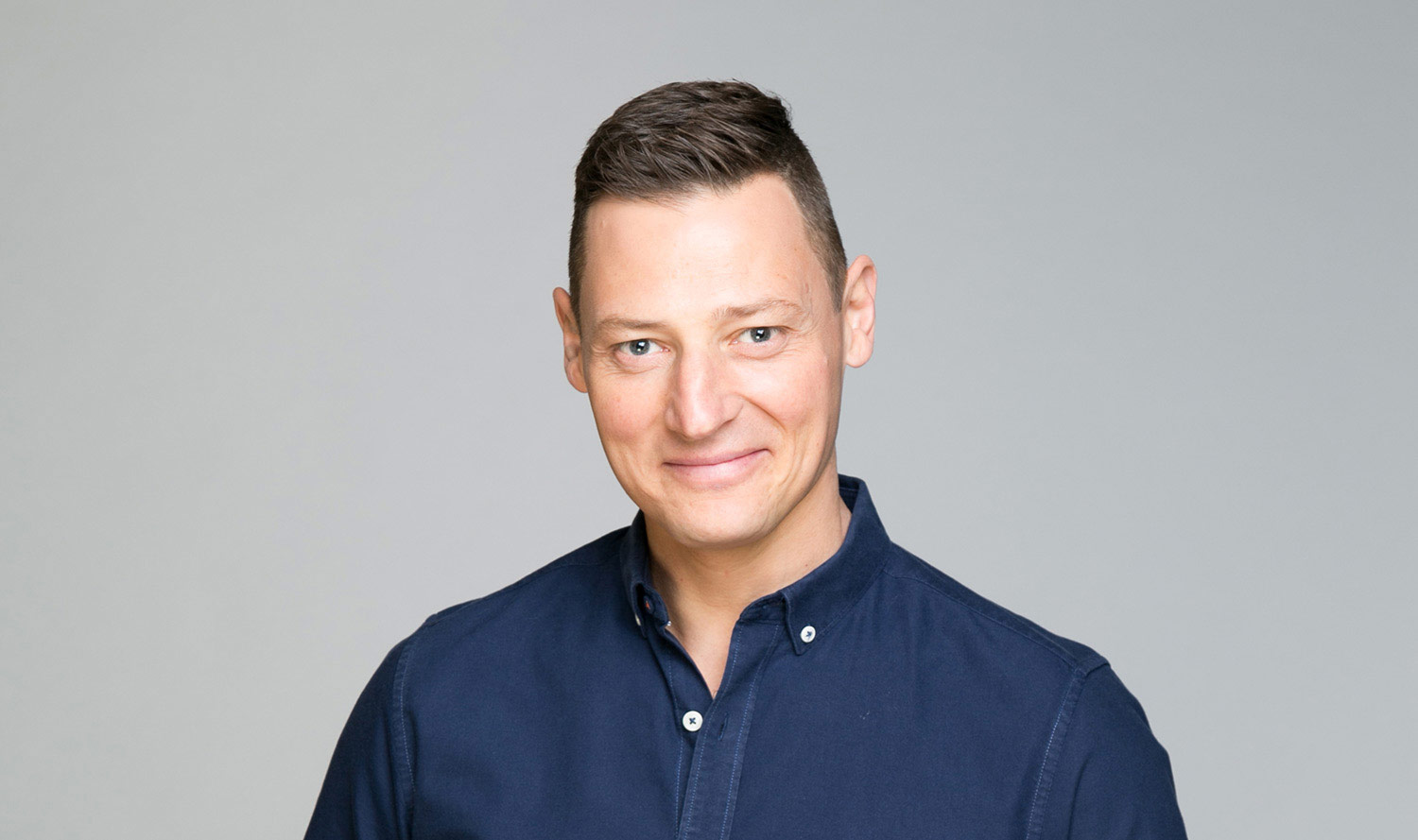 Merrick Watts Is Ready To Talk To You

As one half of Merrick and Rosso, Merrick Watts took Triple J drive to ratings highs, was the first voice on the NOVA network and built a cult TV fan base with shows on Nine, Ten and the Comedy Channel.

As a solo performer, Merrick has carved out a new course: as an actor on The Hollowmen and Underbelly; and as a comedian, touring a solo show for the first time in 2017 with Man of the House and appearing on TV shows such as Thank God You’re Here, The Project, and Hughesy We Have a Problem. He’s also been performing regularly as a panellist on Network Ten’s Studio 10.

Merrick started a series of stand up gigs called Grapes of Mirth in 2018 which tour a range of his stand-up comedian mates to wineries around the country for acclaimed sell out shows.

In 2020, Merrick undertook a physically and psychologically demanding training course as part of his appearance in Channel 7’s SAS: Australia. The record-breaking show saw Merrick push himself to the limit as he underwent a series of tests from the real SAS selection process.

There are over 24 million people in this country and you’d be hard-pressed to find one that doesn’t know this radio veteran’s name.

2020 – Network TEN: Hughesy We Have a Problem (Panellist)

2020 – Online: In Vino Veritas with Merrick Watts and Guests (Host)

2018 – Network TEN: Hughesy We Have A Problem (Panellist)

Merrick is well recognised as a leading performer in comedy and entertainment, and has a wealth of experience in MCing corporate events, awards nights, product launches, company Christmas parties etc. He can entertain your audience as auctioneer and even get results!  To describe him as “multi-talented” is a gross understatement (at least that’s what he reckons!). He has the incredible ability to perform in any arena, big or small, and can cater his material for all audiences, including building a multi-media PowerPoint presentation chocked full of jokes, customised to suit your occasion!

Based in Sydney but willing to travel, Merrick is perfect for those gigs that Vince Sorrenti said no to, or Richard Wilkins was too expensive for.  He’s also capable of not swearing at absolutely no additional cost!