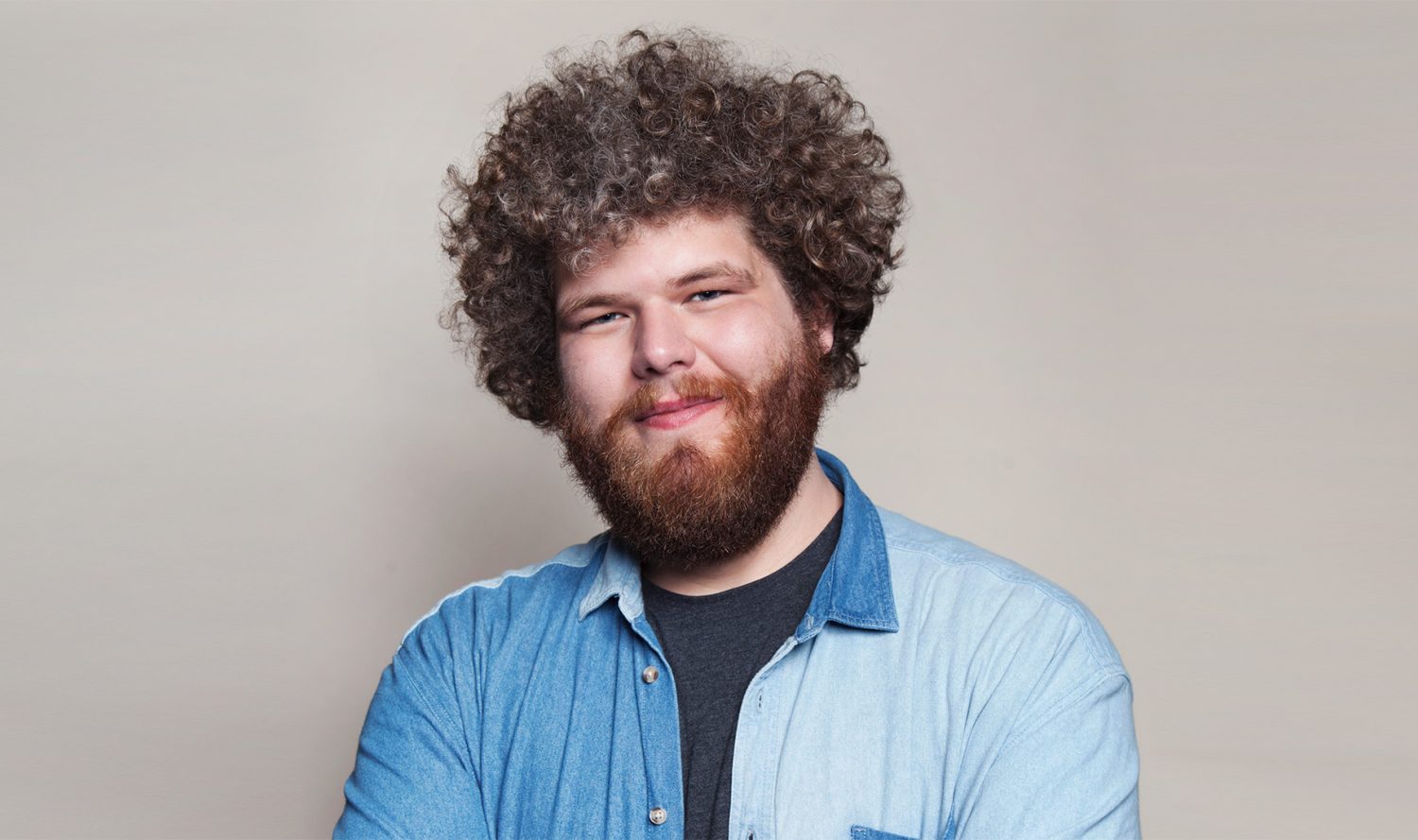 Dave Woodhead was born and raised in Darwin, where he started performing stand-up at the ripe old age of 16 years old. He’s 23 now, and in that short amount of time has accomplished quite a bit in the world of comedy.

Dave was a national finalist in the Melbourne Comedy Festival’s RAW Comedy competition in 2016. He was then chosen by the Festival to perform as part of Comedy Zone in 2019, a handpicked selection of Australia’s best up and comers.

He was also part of the brilliant ABC TV sketch comedy series Black Comedy, both as a member of the writing team and feature cast.

Dave has also been a writer on numerous TV productions including ABC TV’s Get Krackin’ & indigenous kids’ series Thalu on NITV. He has also guest appeared on numerous programs such ABC Comedy’s Fresh Blood pilot Be Your Own Boss & SBS Viceland program The Feed

For NAIDOC Week 2019, Dave co-hosted the national triple j Breakfast show with Steph Tisdell and was soon regularly filling in on Middawns and Weekend Lunch. In 2020, David became the host of Lunch on triple j and you catch him from 12-3pm each weekday around Australia.

Dave Woodhead is rising star of Australian comedy, and you can bet you will be seeing a lot more of him around.