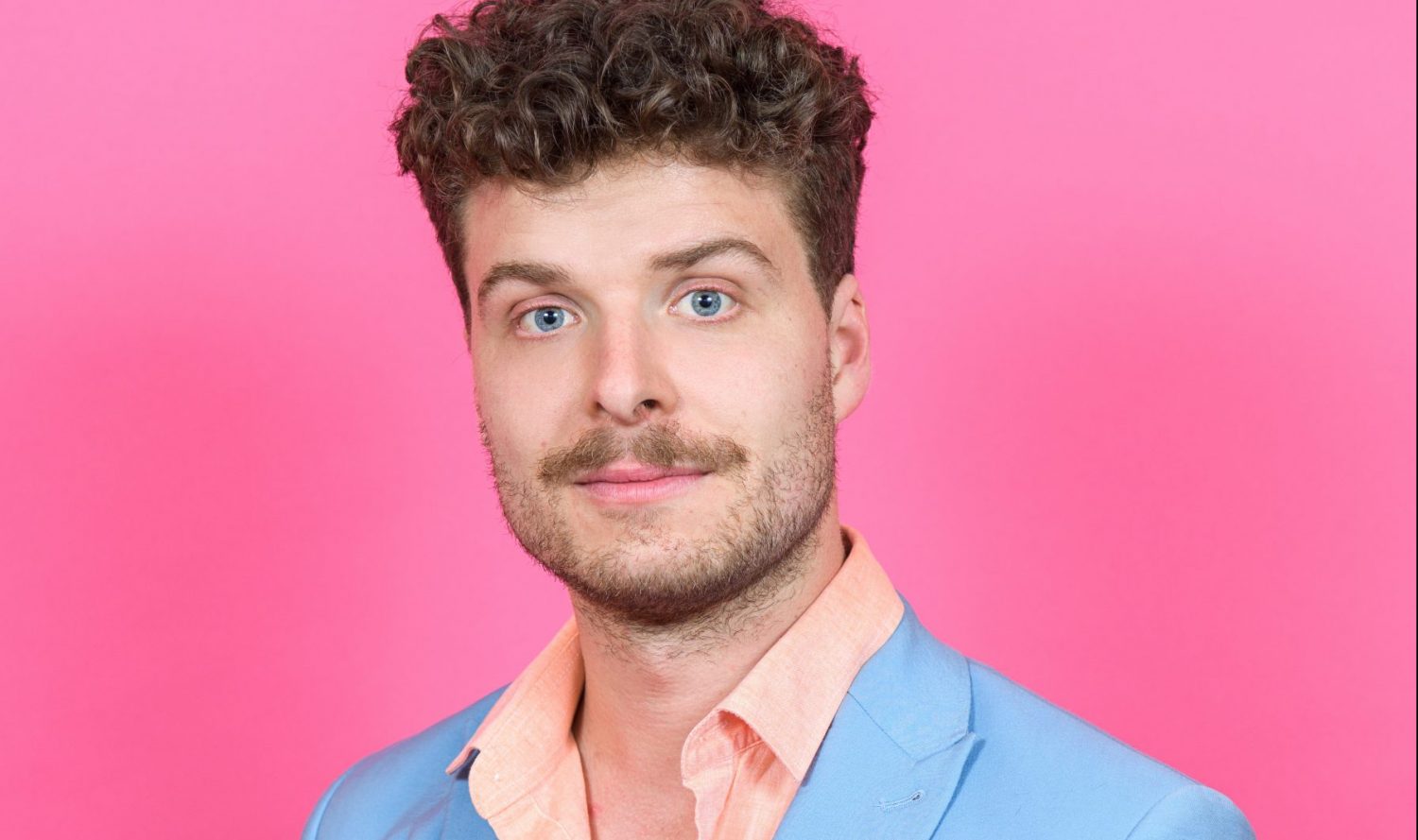 Overflowing with ludicrous creativity, Oliver Coleman is one of the most exciting comedians to arrive on the scene in recent memory.

Oliver came to people’s attention for the first time with his debut solo-show Poolside. A chaotically funny hour of sketch that was nominated for the Best Newcomer and the Golden Gibbo awards at the 2019 Melbourne International Comedy Festival, and Best Comedy at Melbourne Fringe.

An actor and stage performer since he was a teenager, Oliver graduated with a Bachelor of Dramatic Arts (Acting) from the Victorian College of Arts in 2013. Since then, he has performed extensively in local independent theatre including with directors such as Bridget Balodis, Prue Clarke and Gary Abrahams, and appeared in guest roles on various Australian network TV productions.

After performing at numerous Melbourne Fringe and Comedy Festivals, Oliver moved to Scotland in 2016 where he fully immersed himself into the world of stand up and sketch. He performed at UK venues such as The Stand, Monkey Barrel and eventually at Edinburgh Fringe, Leicester Comedy Festival and Glasgow Comedy Festival. It turns out that performing ‘alternative’ comedy to drunken Glaswegian football fans eating pizza is a terrific way to earn your chops as a performer.

Oliver returned to our shores at the end of 2018. On top of the success of Poolside, he has been a recipient of a Melbourne Comedy Festival Moosehead Award. In 2021 he teamed up with good friend and collaborator Blake Everett to create “Blake Everett and Oliver Coleman: Dig Their Own Graves”. The show follows the adventures of two shovel salesmen known as the Shovel Brothers, on the run from an evil Russian mobster over a shovel deal gone awry. A show of pure anarchy that saw them receive numerous 4 ½ and 5 star reviews, critical acclaim and a complete sell out for their runs at the 2021 Adelaide Fringe and Melbourne Comedy Festival.

This year Oliver returned with a new show, Sublime. A show that moved away from the sketch and character comedy that he previously found success with, trying more to be himself onstage. Kinda.