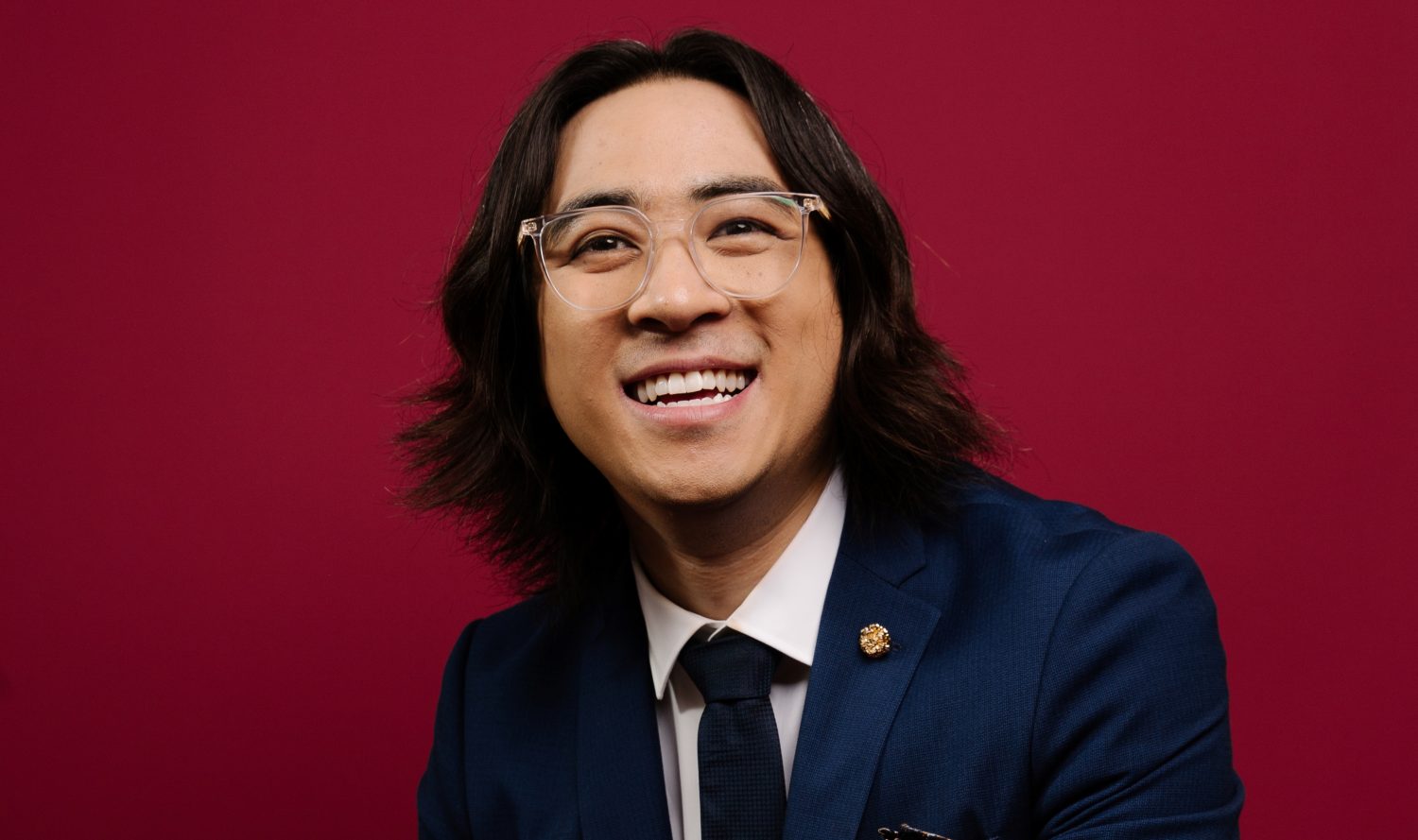 A man of many mediums & interests, Michael Hing is a comedian, broadcaster, actor, improviser and podcaster. He can be found on-air weekdays as co-host of triple j Drive, where he has performed as part of triple j’s One Night Stand Up gala, auditioned for the Magic Mike stage show, and tried to qualify for the Olympics.

No stranger to the small screen as host of Celebrity Letters & Numbers (SBS), Michael has also hosted the acclaimed docu-series Where Are You Really From? (SBS) and ABC’s Good Game, as well as appearing in the Stan Original Series The Other Guy.

Michael’s political comedy features regularly on SBS’s The Feed, where his videos have amassed over 20 million views online, and were awarded a Australian Writer’s Guild Award for Best Comedy Writing in 2020. He also briefly tried to run for the Senate before SBS’ lawyers made very clear that what he was doing was illegal.

As a fixture of the stand-up comedy scene, Michael has performed at home and abroad, studied improv at UCB in Los Angeles and New York, is a regular performer at Improv Theatre Sydney and will be debuting his new hour Coming Out of My Cage and I’m Not Doing Well at Adelaide Fringe Festival 2022.

Michael co-hosts the biggest Dungeons and Dragons podcast in Australia, Dragon Friends and was invited to perform in US by the creators of Dungeons and Dragons. He is also one half of Free To a Good Home, a podcast where he invites guests to sift through the best and worst of newspaper classifieds with him. An avid gamer, Michael previously hosted the Oceanic Pro League, an e-sports broadcast for Riot Games.