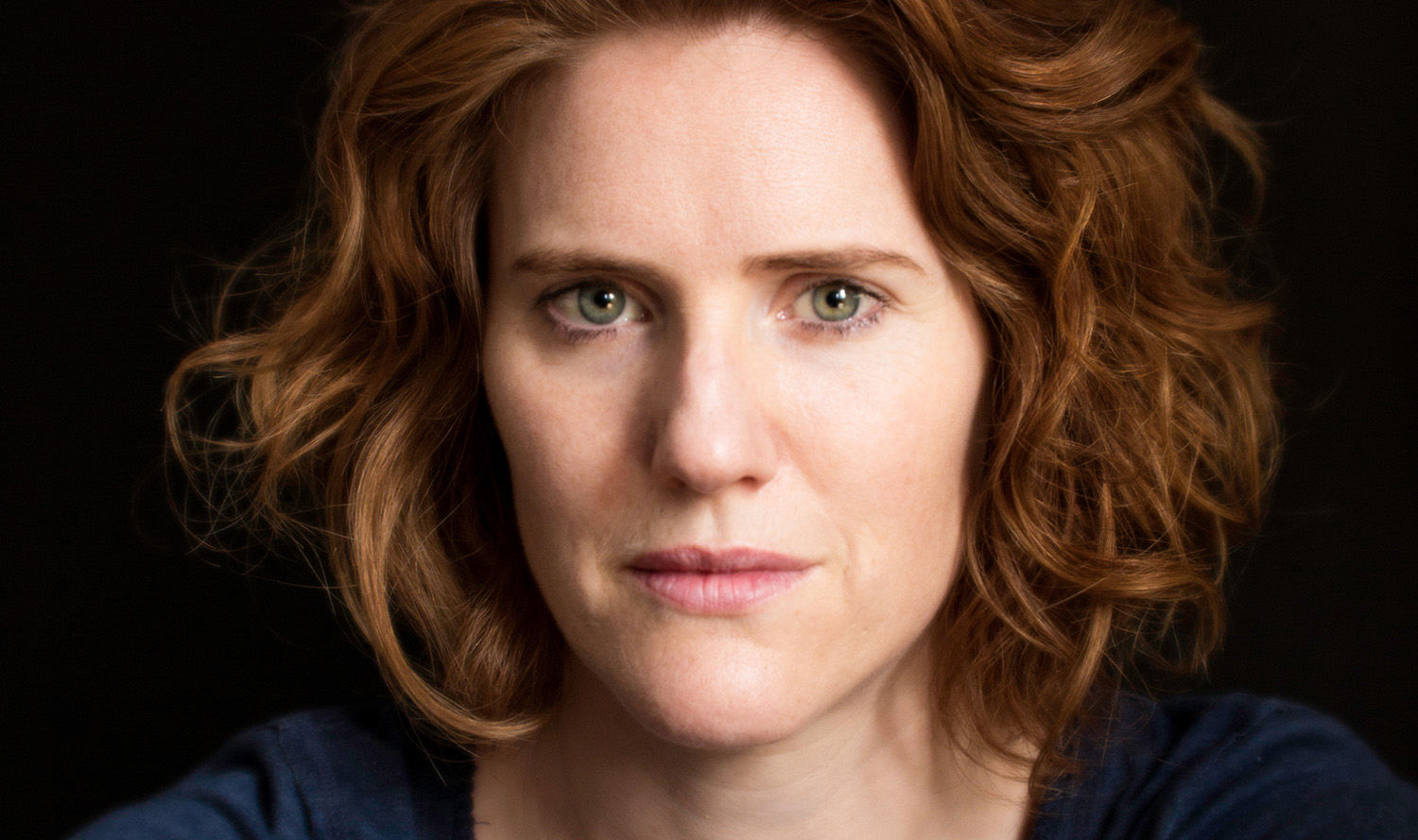 “Sarah is a masterful storyteller. And she has some jaw-dropping, thought-provoking stories to tell.”
- Australian Stage

Since first appearing at the 2001 Edinburgh Festival, London-based Australian Sarah Kendall has performed at many of the world’s leading comedy festivals – including Montreal, Kilkenny, Edinburgh, Melbourne and Hong Kong – and has won and been nominated for many of the industry’s most prestigious stand-up comedy awards.

Her writing and performing credits include Beehive (Channel 4) and Comedy Cuts (ITV) and she was a regular cast member of Clare in the Community. She has made numerous appearances on television and Radio 4, including As Yet Untitled with Alan Davies, Russell Howard’s Good News, Best Behaviour, The Now Show, and Dilemma.

Sarah regularly returns to Australian shores. In 2014 she toured Touchdown to all the major comedy festivals in Australia and was awarded the comedians’ choice “Piece of Wood Award” at the Melbourne Comedy Festival.  Her show, Shaken, also garnered glowing reviews at the 2016 Edinburgh Fringe, and at the 2017 MCF.

Touchdown, A Day in October and Shaken were all recorded for a series on BBC Radio 4 called “Sarah Kendall: Australian Trilogy.” Her recording of A Day In October, won her the best scripted comedy prize at the BBC Audio Drama Awards. A second radio series is now available on BBC Radio 4, and in 2019 she performed Paper Planes – weaving together tales from Greek mythology and the account of a work trip to Los Angeles to take her audience on a search for meaning in a world which is out of control.

Sarah created and wrote Frayed, a new series produced by Merman Television (Motherland/BBC, Catastrophe C4/Amazon), in association with Guesswork Television (Please Like Me, Rosehaven).  Frayed has screened to universal acclaim on Sky in the UK and debuted on the ABC in Australia in October 2019. Season 2 of Frayed aired in 2021.

She also recently competed in the eleventh season of smash hit British comedy game show Taskmaster. No spoilers! Except to say that putting a llama suit on backwards in the nail biting final episode was… a career highlight.