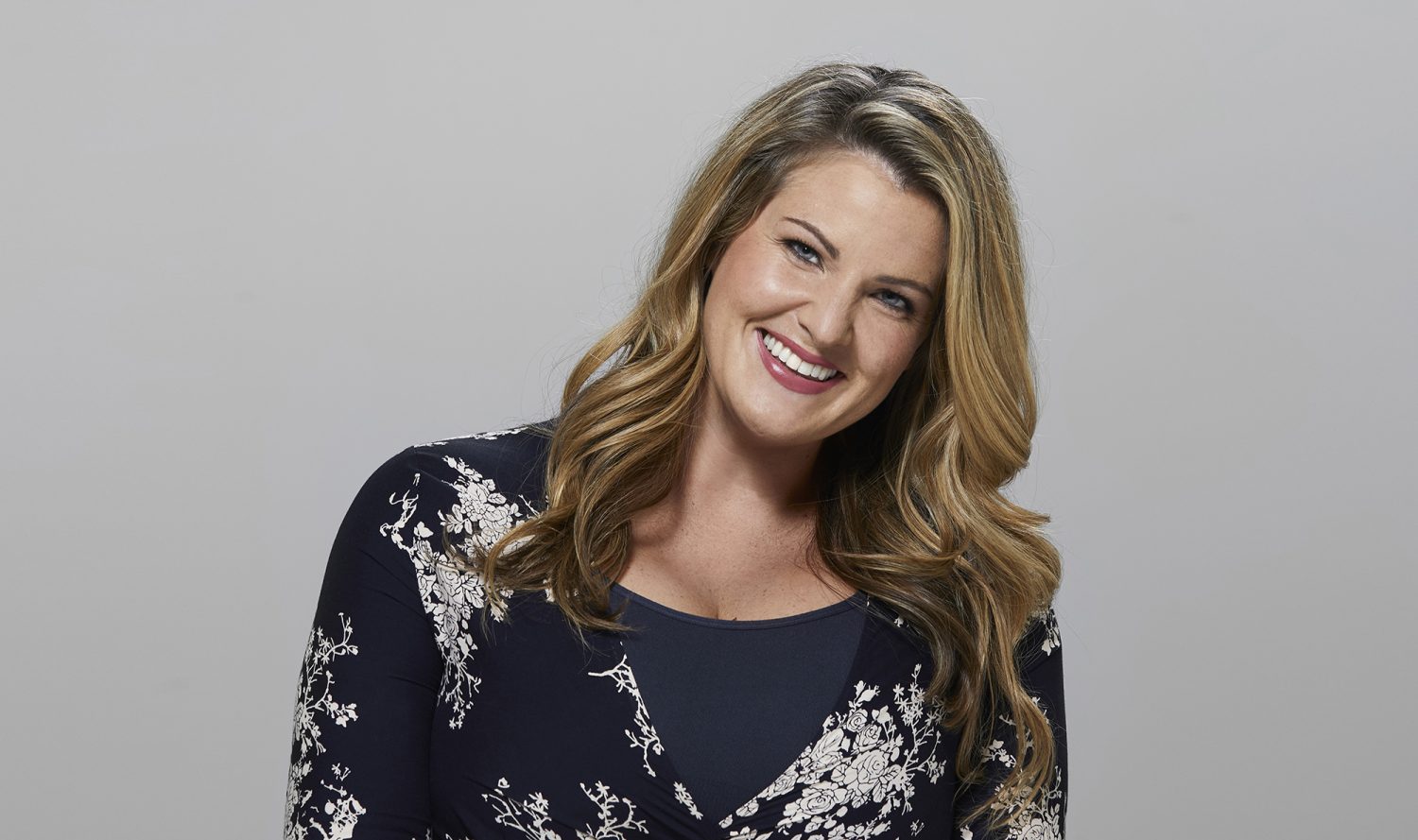 “Few comics reduce their audience to the constant waves of laughter for the full hour like Britton does.” Chortle

Nikki Britton has an electrifying stage presence, personable demeanour and lightning paced style that makes her one of Australia’s most in-demand comedy talents. Which is lucky because she did not finish uni.

Nikki is often described as a “force of nature”, but think less natural disaster, and more joy bomb. Her warmth draws her audience close, and her sharp wit doesn’t lit them catch their breath. Her physicality takes her storytelling to another level, with characters flying in and out of the tales spun from her own chaotic life.

Her solo shows have garnered her award at festivals around the country. Her 2021 show One Small Step was nominated for Most Outstanding Show at the 2021 Melbourne International Comedy Festival. Other accolades include Best Comedy (weekly) at the Adelaide Fringe Festival in 2019 and 2020, Best Comedy at Perth Fringe 2018. Her 2019 show, Once Bitten, was hand-picked by ABC to be created into a podcast in 2020.

As an actor, Nikki plays the scene-stealing Marlo on Peter Helliar’s How to Stay Married on Network 10 and has featured in many other screen projects including Stan’s The Other Guy, Hannah and Eliza Riley’s Sheila’s, ABC’s At Home Alone Together, ABC Me’s Mikki Vs The World, and short film, One.

As a stand up, she can be seen on the Melbourne International Comedy Festival Oxfam Galas, Stan’s Australian Lockdown Comedy Festival, ABC’s Comedy Up Late and on The Comedy Channel as part of the Just For Laughs Festival. Other TV appearances include The Project, Celebrity Name Game, Hughesy We Have a Problem, and Tonightly.

Her live theatre credits include playing Sara in Amelia Roper’s She Rode Horses Like the Stock Exchange and the two year national tour of the one-woman Irish play 51 Shades of Maggie to sold out crowds and critical acclaim. As a playwright, she was nominated for a GLUG for her work on Hidden Sydney. Her non-fiction stories have been published in the Story Club book and multiple times in the Guardian.

Nikki is the host of the Audible Original Podcast Plot Twist and NOVA podcast Mates Talking About Stuff with Harley Breen.

Nikki’s has performed the character of Grandma for children for over 10 years and is featured in ABC Me’s Stand and Deliver series. She also worked as Captain Starlight in children’s hospitals for over 12 years.

Regular on radio stations around Australia including NOVA FM, Triple M and the HIT Network.