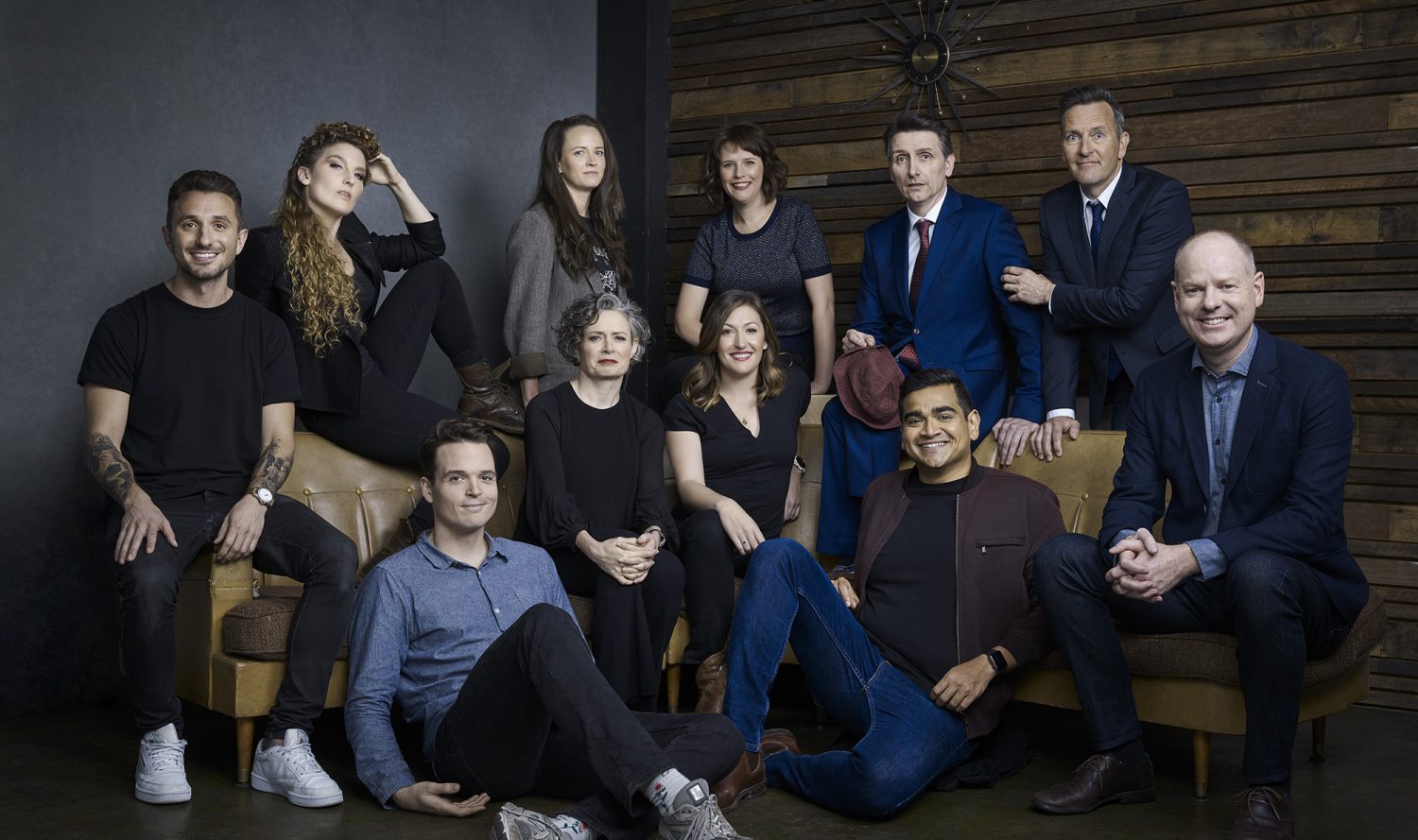 In the year when we all really needed a laugh, many of Australia’s best loved and most acclaimed comedians have been recognised in the nominations for the 2020 AACTA Awards for television.

The Best Comedy Performer category sees most nominated performer of the decade Celia Pacquola tapped again, alongside ROSEHAVEN co-creator/ best mate Luke McGregor, and Anne Edmonds – nominated for her show-stealing sketches in AT HOME ALONE TOGETHER.

Tom Gleeson’s HARD QUIZ, Charlie Pickering’s THE WEEKLY and HAVE YOU BEEN PAYING ATTENTION (featuring Celia Pacquola and Lloyd Langford as regular guests) have been tapped for Best Comedy Entertainment

The AACTA Award for Best Factual Entertainment Program sees THE PROJECT (featuring Waleed Aly, Peter Helliar, Tommy Little & Susie Youssef up against last year’s winner, YOU CAN’T ASK THAT, as well as HAMISH & ANDY’S “PERFECT” HOLIDAY, LOVE ON THE SPECTRUM, GOGGLEBOX AUSTRALIA and WHO DO YOU THINK YOU ARE, the latter series featuring Denise Scott.

Our comedy cup truly runneth over this year – congratulations to all our Token Artists who are nominated!