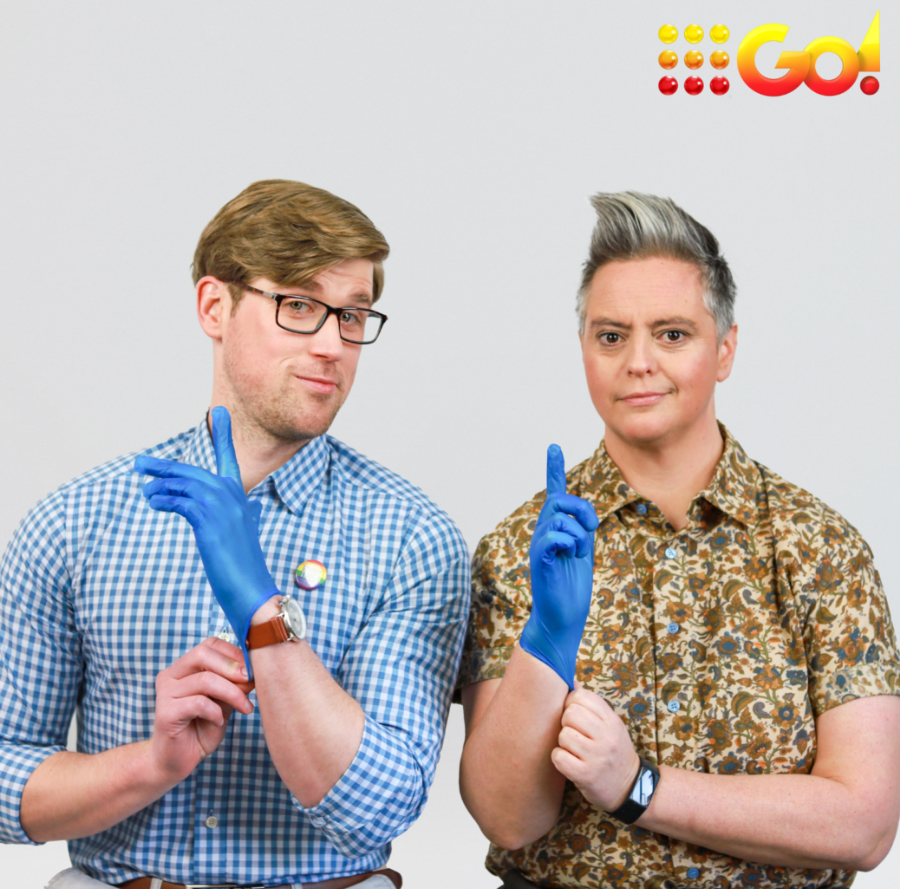 After premiering as an 8 x 10-minute series on 9Go! in 2019, and OUTtv internationally in 2020, the LGBTI sitcom has been broadened out into 6 x 30 minutes episodes for its second outing.

Shot in a mockumentary style, the series follows the lives of doctors Stephanie Huddleston (Geraldine Hickey) and Langdon Marsh (Riley Nottingham), who work at Metropolitan Sexual Health.  The upcoming storyline has the pair navigate an outbreak of sexually transmitted infections in Melbourne, forcing them to do whatever they can to get the crisis under control, while also juggling friendships, relationships with colleagues, and their love lives.

You can catch up on Series 1 here. And Melbourne audiences can catch Gez live in person at Chapel Off Chapel on December 7 & 9, reprising her MOS-winning show WHAT A SURPRISE.