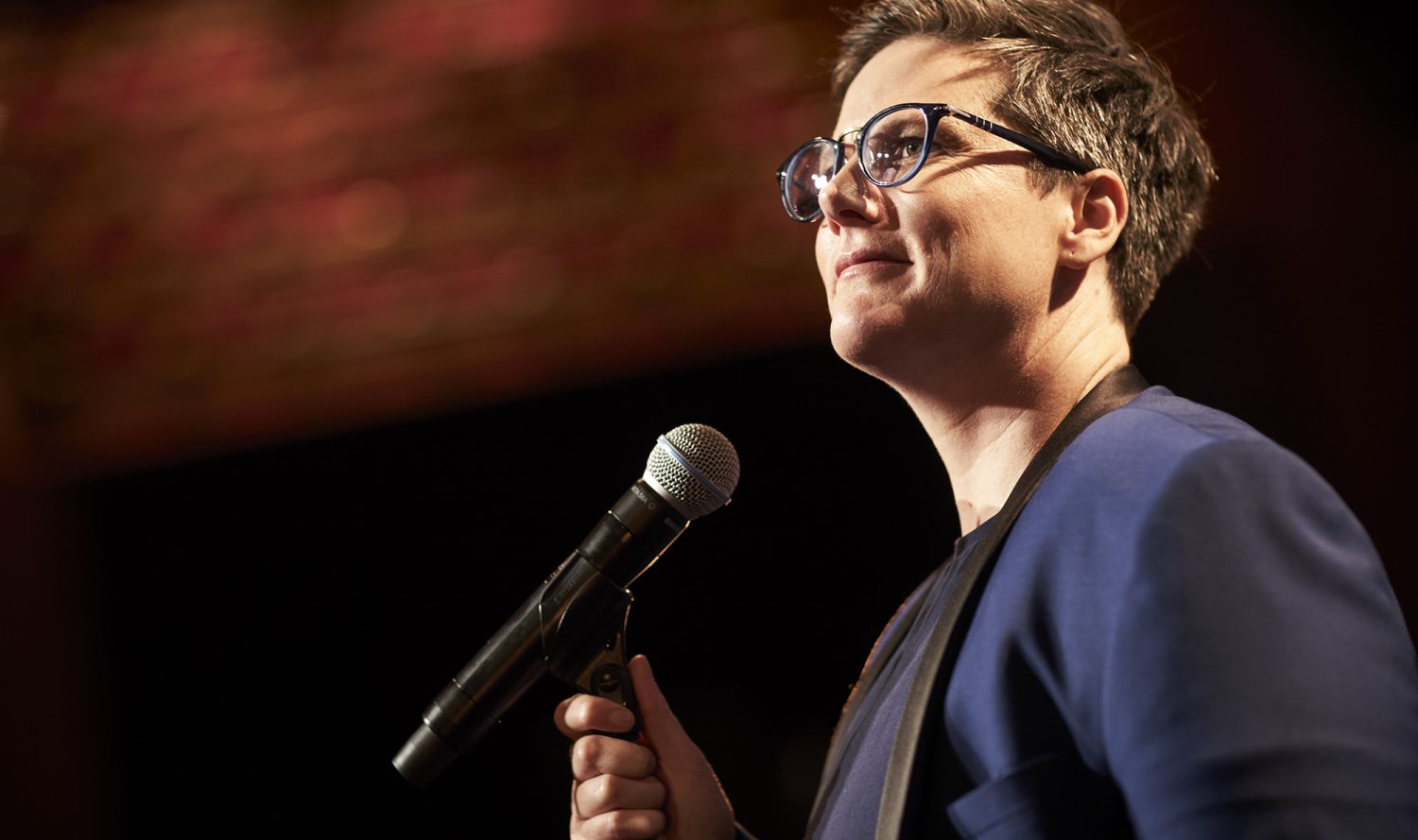 Token’s own Hannah Gadsby has been nominated for two Emmy Awards for her groundbreaking stand-up special Nanette which was released on Netflix in 2018.

The nominees for the 71st Annual Emmy Awards ® were announced by D’Arcy Carden and Ken Jeong via livestream from the Wolf Theatre at the Television Academy’s Saban Media Centre overnight.

Other nominees in the category of ‘Outstanding Variety Special (Pre-Recorded)’ include:

Other nominees in the category of ‘Outstanding Writing For A Variety Special’ include:

Hannah said: “I am so grateful for the Television Academy’s warm embrace* of Nanette.  (*entirely consensual, to be sure) What an honour to be nominated.”

Congratulations to Hannah, Guesswork TV and all the other nominees!