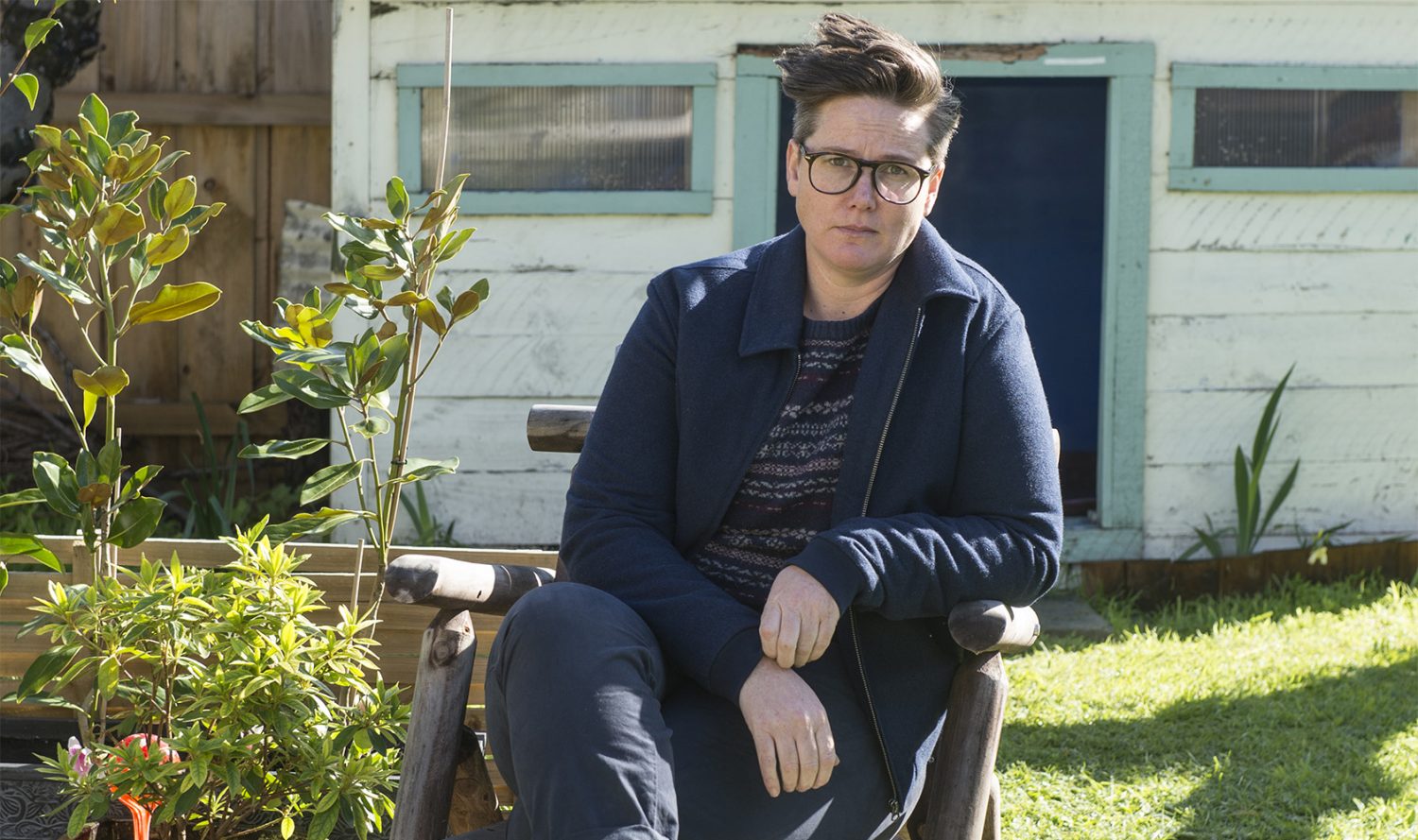 We’re thrilled to announce that Hannah Gadsby can now add a Peabody Award to her mammoth list of accomplishments for her show Nanette.

The Peabody Awards Board of Jurors recently declared Hannah a winner of the award that represents the most compelling and empowering stories released in broadcasting and digital media. The winners were selected by unanimous vote of 19 jurors from more than 1,200 entries from television, radio/podcasts and the web in entertainment, news, documentary, children’s and public service programming.

Hannah has been recognized in the Entertainment category for Nanette.