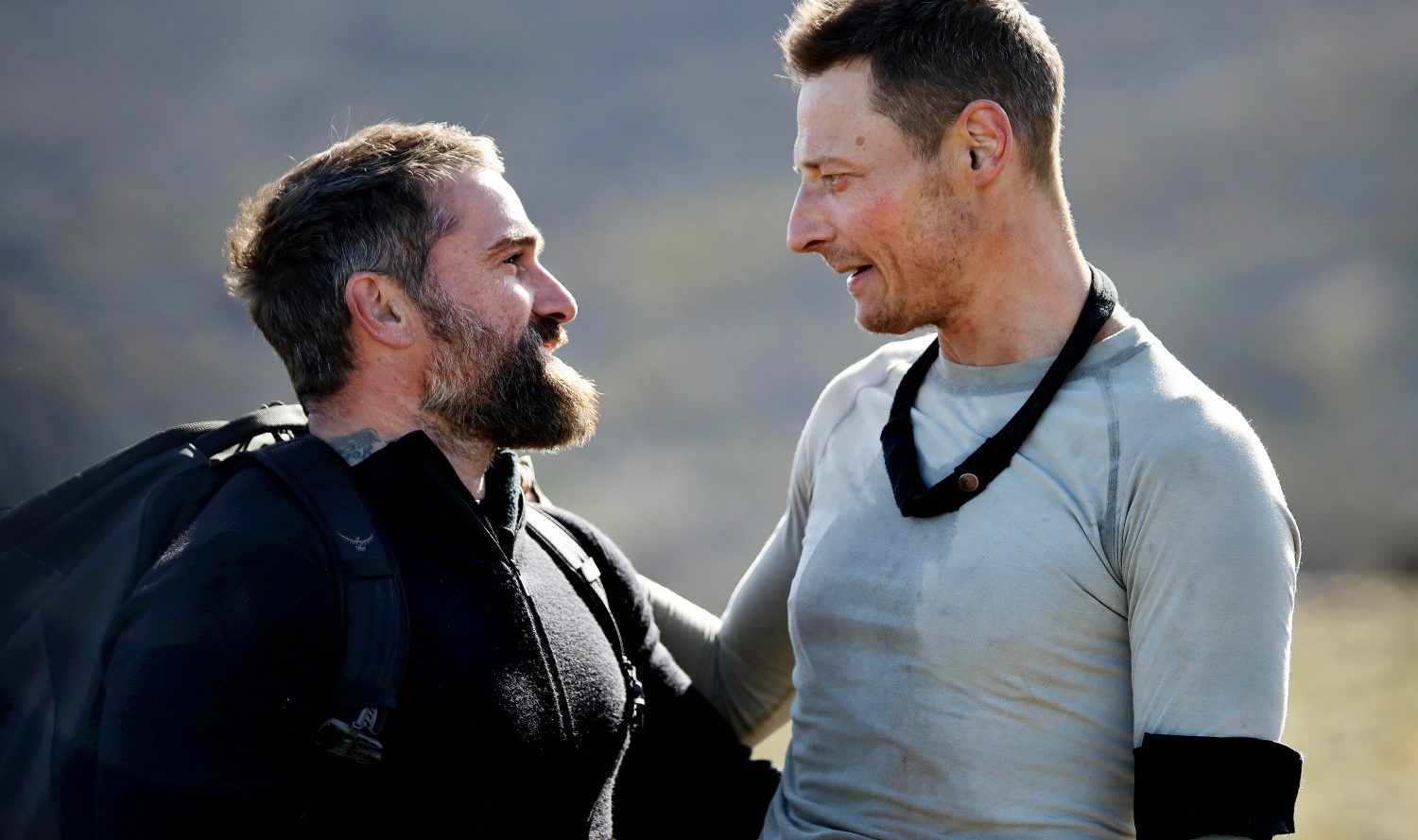 Merrick Watts Proves Himself a Winner on SAS: Australia

Sleep deprivation, jumping out of helicopters, being chased by armed men, bombs; Merrick put his willpower on the national stage over the last few weeks and came out grinning (and sore). With fractured ribs and impact damage on his back in tow, Merrick’s shown that conquering a career in comedy, acting and wine was missing something: some physical and mental torture at the hands of an elite team of ex-Special Forces soldiers.

Back to reality now and Merrick’s following up what might have been the toughest and most tortuous weeks of his life with a show at the Sydney Opera House this Saturday 28 November, alongside the likes of Rove McManus and Anne Edmonds. We can toast one of Merrick’s favourite Rieslings to that.