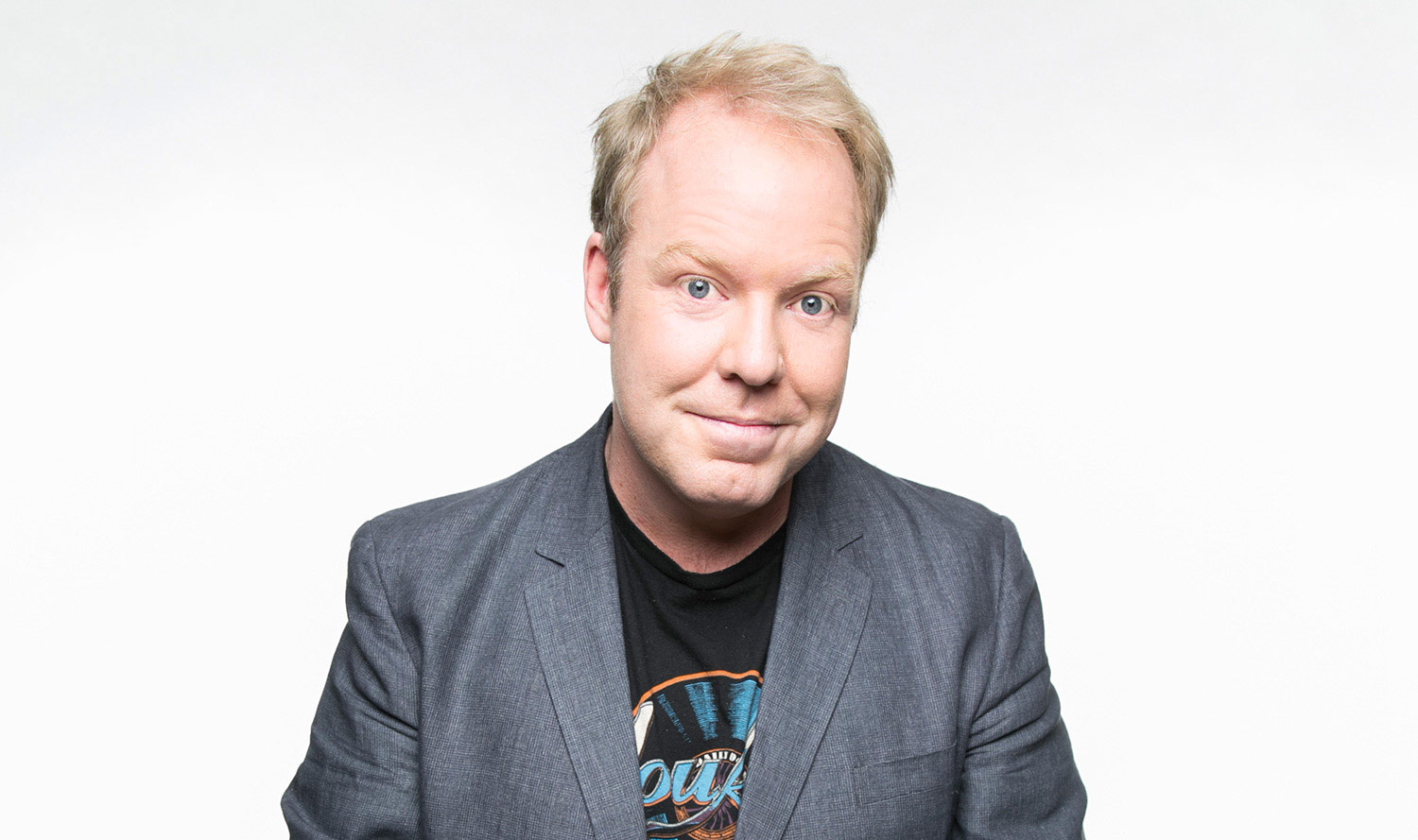 Peter Helliar’s Frankie Fish and The Sonic Suitcase has debuted as the #1 children’s book in Australia.

Nielsen Bookscan reports show Frankie Fish and the Sonic Suitcase in the number-one spot for children’s books in the country this week, and the number two fiction title – narrowly beaten by Danielle Steel’s Dangerous Games.

Described as a ‘funny, cheeky, time-bending adventure’ by Tim Minchin, the novel, which marks Helliar’s first ever kids’ book, follows a 12-year-old, his grandfather and a time machine on a hilarious journey filled with mega mischief and missing limbs.

“I am ecstatic for Pete!” says his publisher Marisa Pintado. “I can’t think of anything more thrilling than seeing your author achieve such phenomenal success in his very first week – especially when he’s worked so hard on this series. But if anyone deserves it, Pete does!”

Frankie Fish and The Sonic Suitcase was released through Hardie Grant Egmont on March 1. You can purchase it here and in all good book stores. Congratulations Peter!