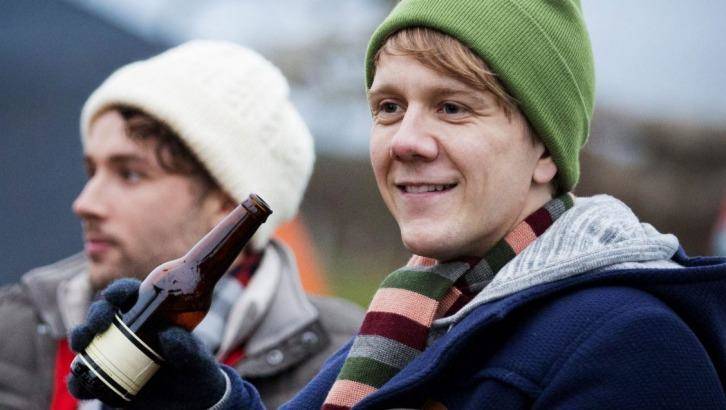 Please Like Me takes home the ‘Most Outstanding Comedy’ Logie

Josh Thomas’ Please Like Me has been award the ‘Most Outstanding Comedy’ Logie for 2017.

The show, which came to its conclusion after four series, won over audiences and reviewers alike with its UK launch being hailed as “the best original Australian TV comedy ever”, “like Girls directed by Wes Anderson” and “low-key, kooky-cool and warm-hearted.”

It edged out Black Comedy, Rosehaven, Shaun Micallef’s Mad as Hell and Upper Middle Bogan to win the award.

Congratulations to all winners and nominees of the 2017 Logies!