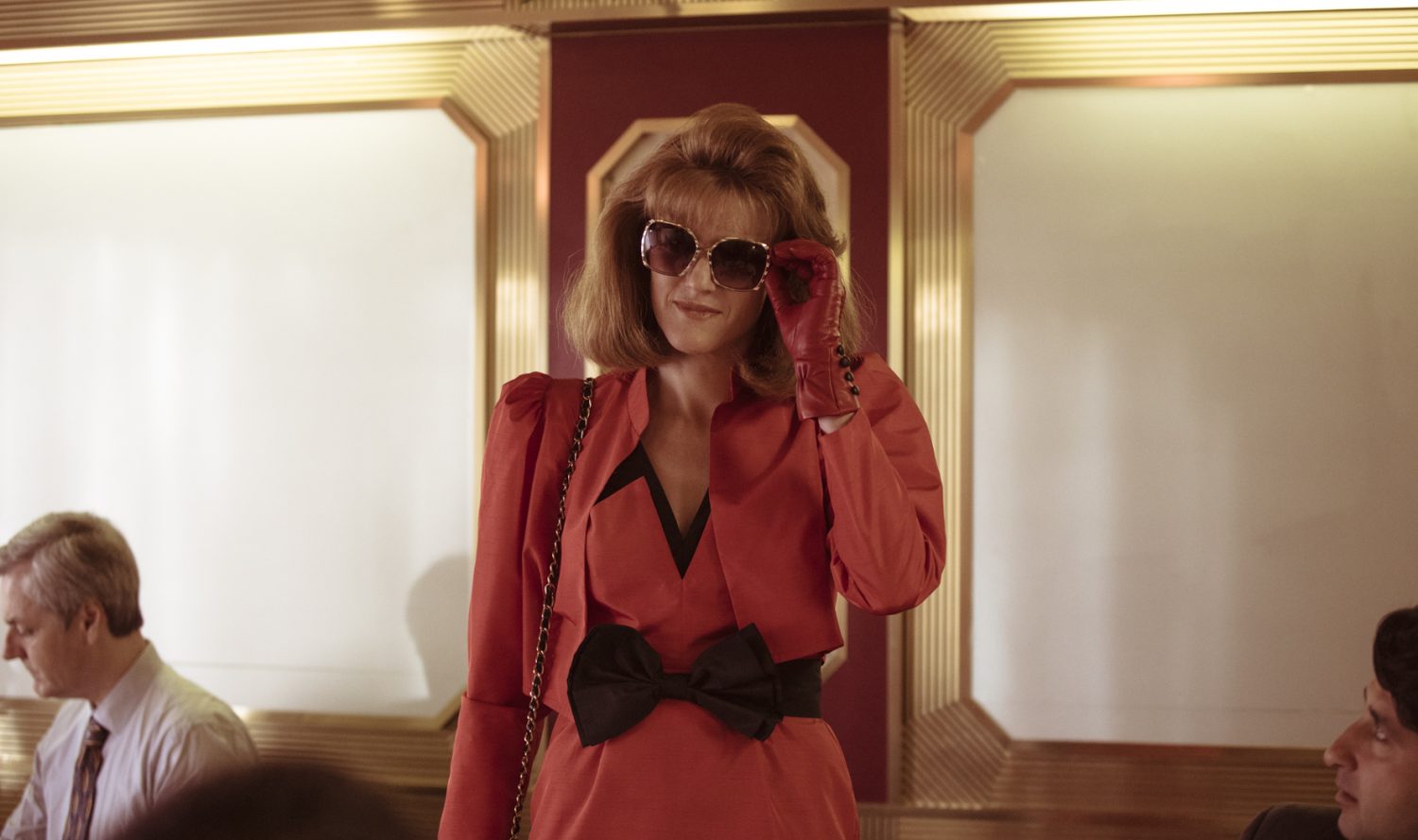 The finalists have been announced in C21’s International Drama Awards, which are voted for by the world’s leading scripted commissioners and buyers… and Sarah Kendall’s Frayed has been nominated alongside a stellar international line-up including Never Have I Ever, Breeders and Feel Good.

The winners will be announced during an online ceremony on December 2 as part of Content London On Demand – The New Normal Box Set.