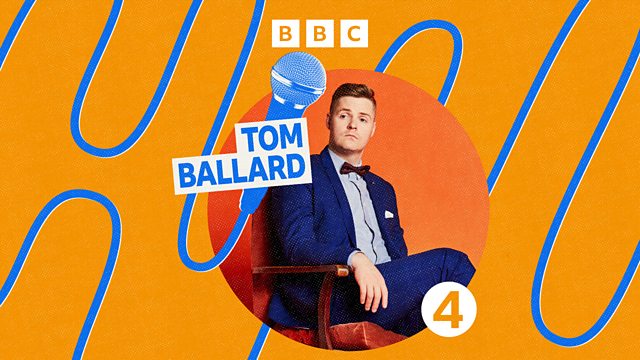 Tom Ballard’s BBC recording selected as The Times UK Pick of the Week!

Exciting news! Tom Ballard’s BBC recording of his show, Solastalgia, has been selected as The Times UK’s Pick of the Week and BBC’s Comedy of the Week Podcast. The show, recorded live at Comedy Republic, presents Tom’s terrified, emotional and hilarious response to the climate crisis.

Check it out here: https://www.bbc.co.uk/sounds/play/m0018nhw?partner=uk.co.bbc&origin=share-mobile

Written and performed by Tom Ballard

Recorded at Comedy Republic, Narrm/Melbourne – on the lands of the Wurundjeri people of the Kulin Nation.