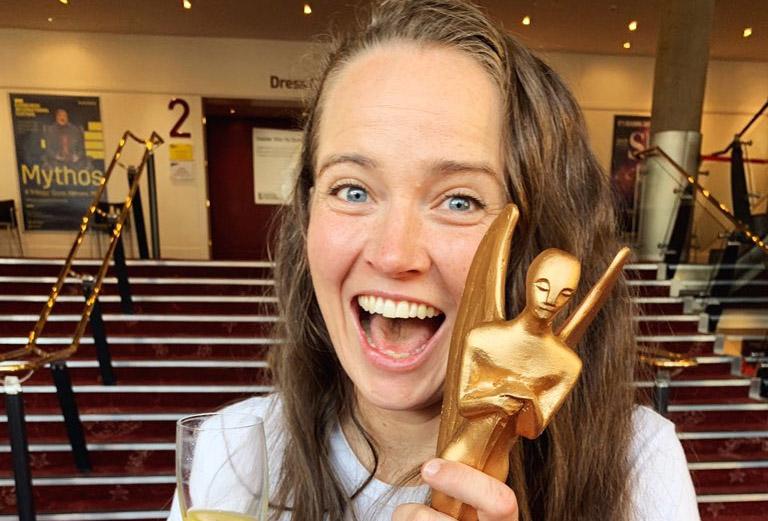 Zoë Coombs Marr has been honoured with a prestigious Herald Angel Award at the close of this year’s Edinburgh Festivals.

You can catch Bossy Bottom one last time at Melbourne’s Malthouse Theatre on the Thursday 12 September, before Zoe returns to the UK for a season at London’s Soho Theatre. All details can be found here.