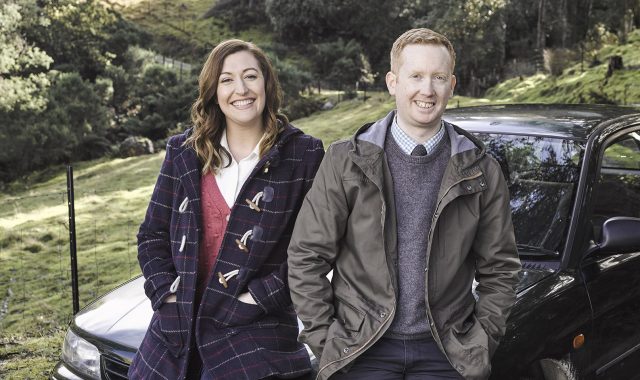 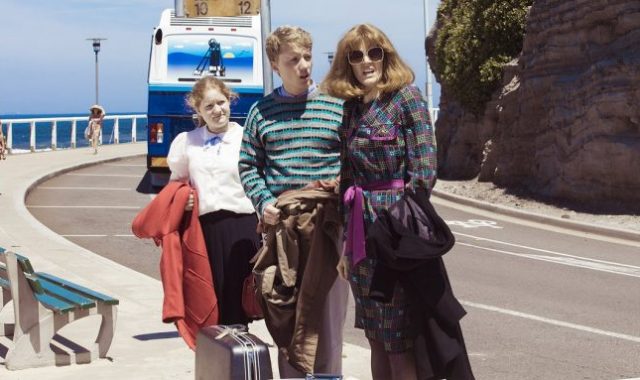 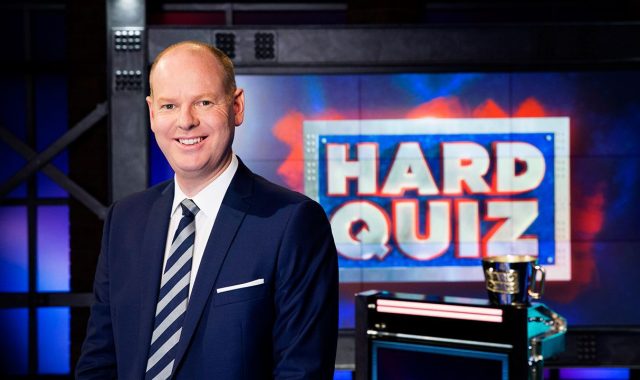 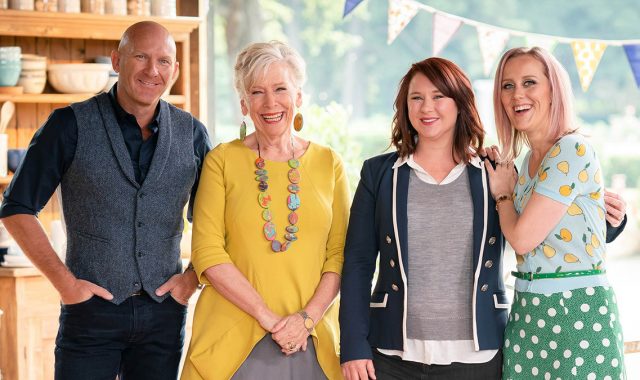 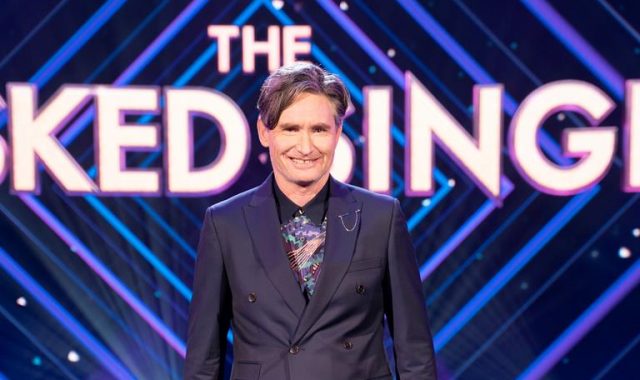 Token artists star in the nominations for the 2019 AACTA Awards

The 2019 Australian Academy of Cinema and Television Arts (AACTA) nominations have been announced – and we have much to report.

Celia Pacquola is going head to head with herself in the category of Best Performance in a Television Comedy. It’s Nat Russell (Utopia) versus Emma Dawes (Rosehaven), alongside other nominees Miranda Tapsell (for The Kates’ Get Krack!n), Alison Bell and Rob Sitch.

Utopia is also up for Best Comedy Program alongside Celia and Luke McGregor’s Rosehaven (What Horse?/Guesswork) and Sarah Kendall’s Frayed (Merman/Guesswork).

Last but not least, Claire Hooper has been acknowledged in the category of Best Female Presenter for Subscription TV, with her show Great Australian Bake Off (with Mel Buttle) also nominated for Best Lifestyle Program.

Congratulations and best of luck to all our AACTA Award nominees!