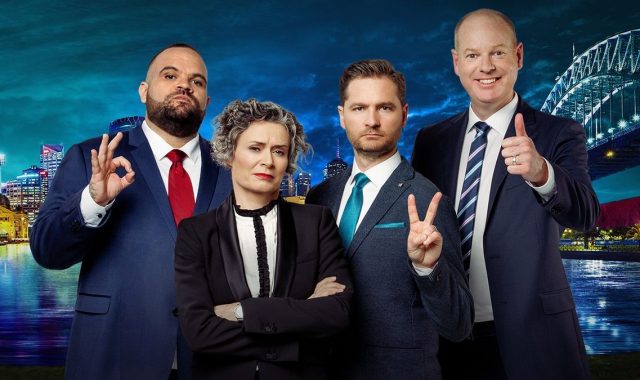 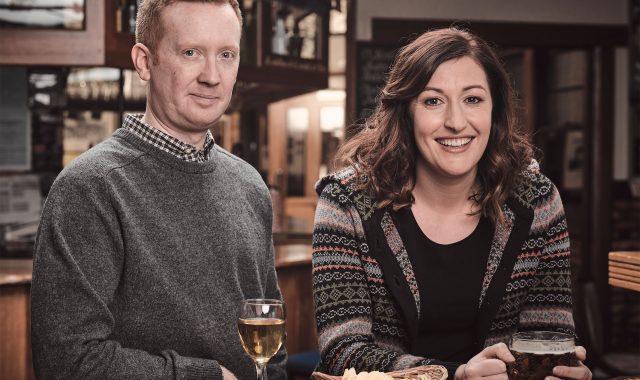 Congratulations to our Guesswork colleagues and all our winners and nominees.