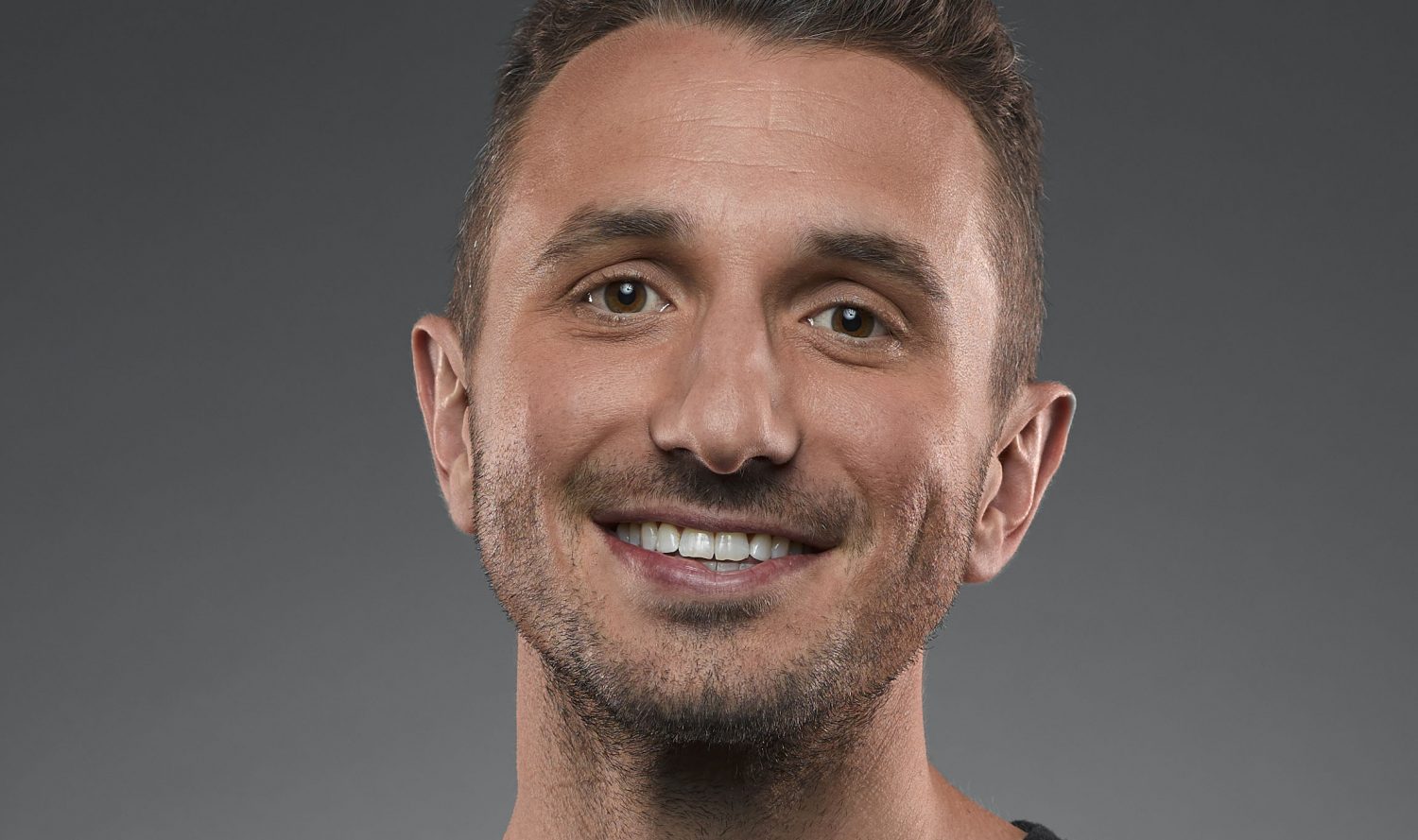 Carrie and Tommy Light Up the ACRA Nominations

The 32nd annual ACRA finalists are in and Token’s very own Tommy Little has blitzed the noms with the Carrie and Tommy show on the Hit Network as part of  SCA. We’re incredibly proud of the whole team. See below and stay tuned for the winners, announced in February next year!