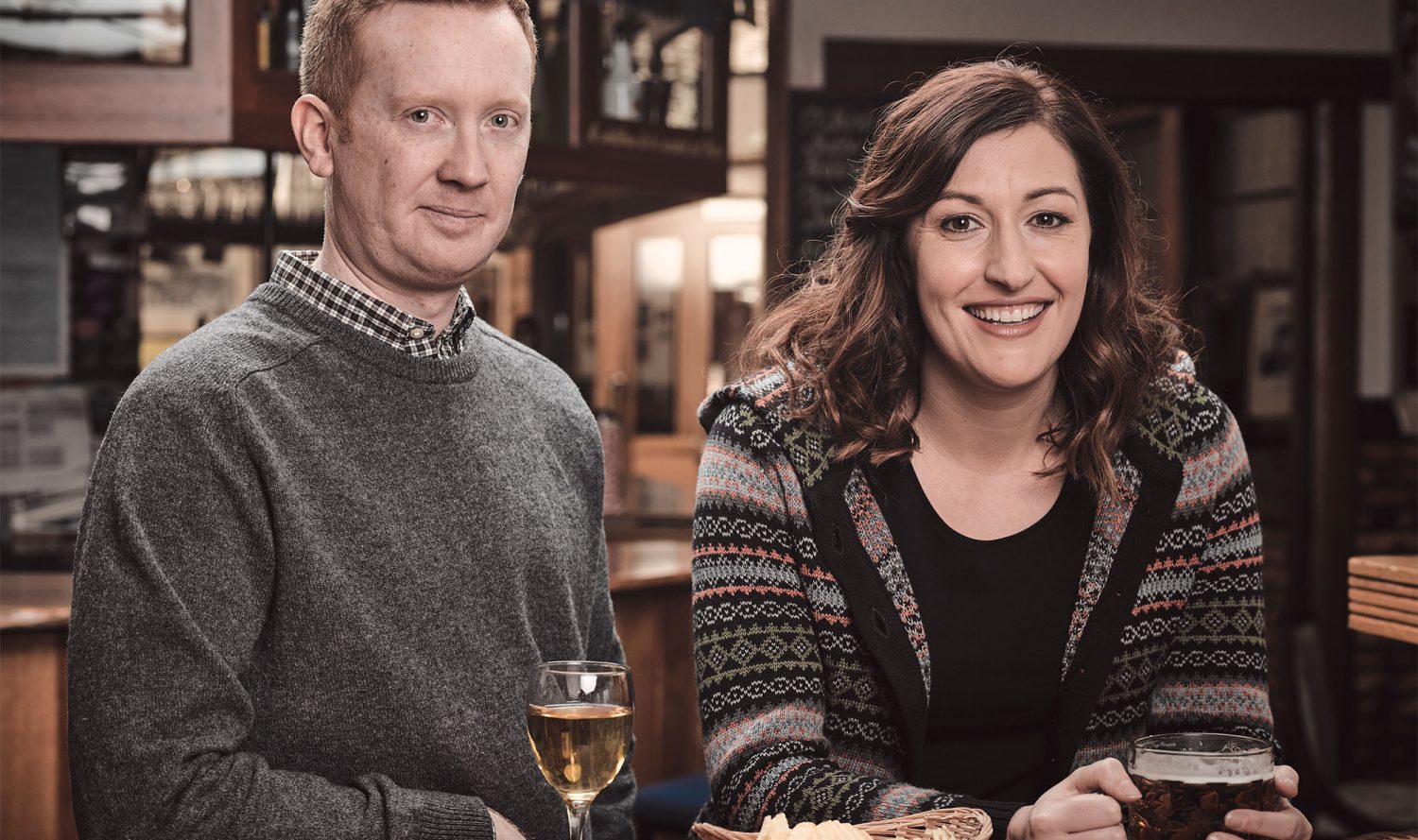 ABC comedy Rosehaven welcomes you to the green rolling hills of Tasmania for a fifth time. The new season of the multi-award-winning series, written by and starring two of Australia’s most beloved performers, Luke McGregor and Celia Pacquola will commence production in early 2021.

Having defeated the first agent that tried to encroach on McCallum Real Estate’s territory, Daniel (McGregor) and Emma (Pacquola) are content for things to go back to normal. But Barbara (Kris McQuade) isn’t, and she forces them to take on more responsibility for the business. Could this be the year she finally retires? Meanwhile Daniel is regretting breaking up with the love of his life, and Emma finally gets what she’s always wanted – a Rosehaven-based nemesis. All in all, it’s Rosehaven as we know and love it.

Luke and Celia say, “This is really exciting for us, and it hasn’t quite sunk in yet. In 2015 we knew we wanted to make a TV show, but we had no idea what to write about, and we were extremely worried no one would want to watch whatever we came up with. Now we’re getting to make a fifth season, we will allow our very self-deprecating comedian brains to feel a tiny amount of pride that we’ve made a good thing. But having written that, we already feel arrogant, so we take it back and apologise for getting a big head there for a second. Thank you to everyone who helped us get here, and a huge thank you to Tasmania for being such an awesome state to film in.”