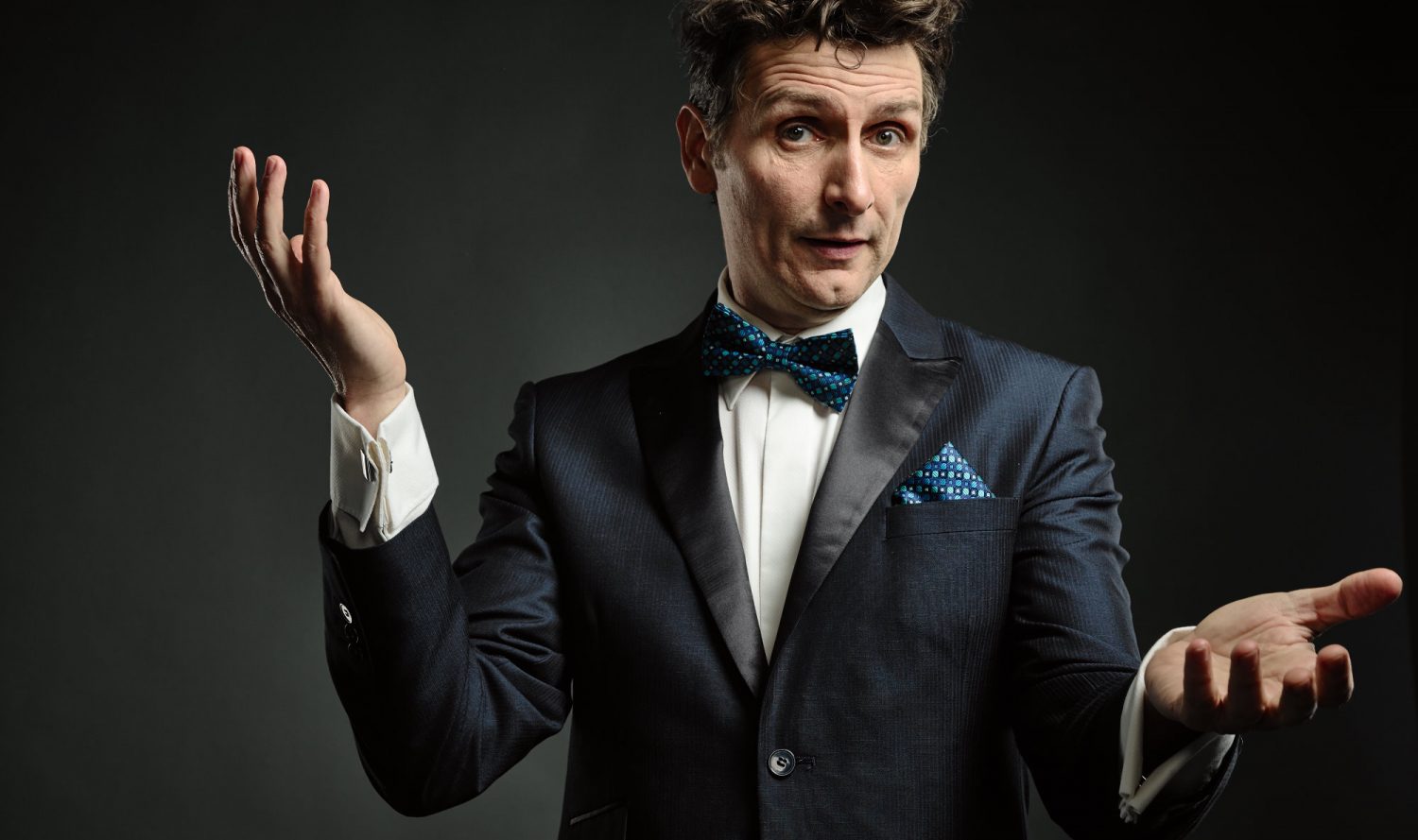 Frank Woodley in Would I Lie To You?

Get ready for some of the most hilarious big little lies when Would I Lie To You? Australia comes to Network 10 in 2022 – with Frank Woodley as a team captain, joining Chrissie Swan as host and Chris Taylor as his opposite number.

As with the beloved UK version, each week teams will be made up of celebs and comedians as they compete to bamboozle each other with outrageous fibs and falsehoods.

The teams will reveal some incredible, shocking and often bizarre stories about themselves, some of which are too good to be true. The twist is, some of them aren’t true at all – with the aim of the game is to fool your opposing team into believing even the most outrageous lies.

Reigning Last One Laughing Australia champion Frank will be bringing all the tricks in his comedy toolbox for this one. We can’t wait.