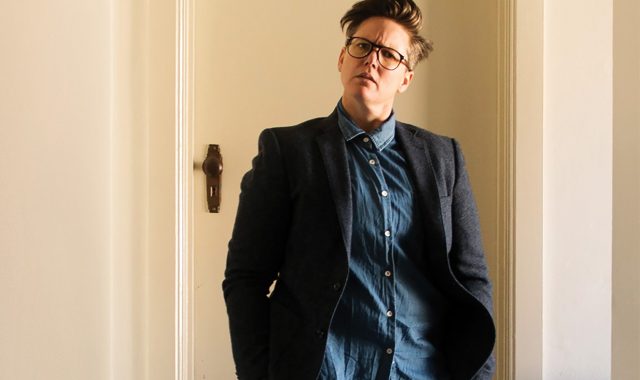 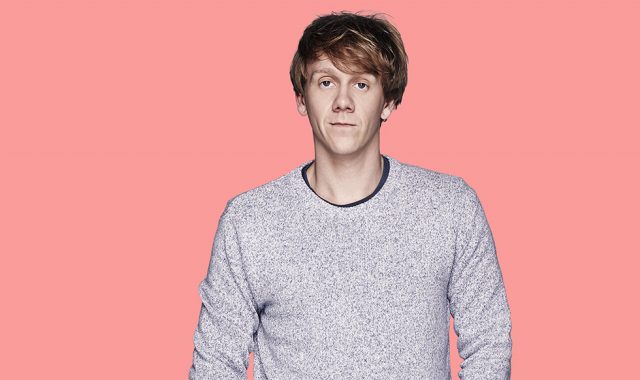 We are proud to report that not one, but two Token Artists have been nominated for the inaugural Dorian TV Awards (USA).

Hannah Gadsby is nominated for the WILDE WIT AWARD honouring a Performer, Writer or Commentator whose observations both challenge and amuse. Hannah is nominated alongside fellow Australian Cate Blanchett, as well as Dan Levy (Creator, Writer and Star of the smash hit Netflix sitcom Schitt’s Creek).

The winners will be announced on the 21st August, and you can view the full list of Categories and Nominees here.

We are so pleased that the work of both Hannah and Josh has received this recognition from GALECA, an organisation that celebrates LGBTQ-centered content. Congratulations, Hannah and Josh!