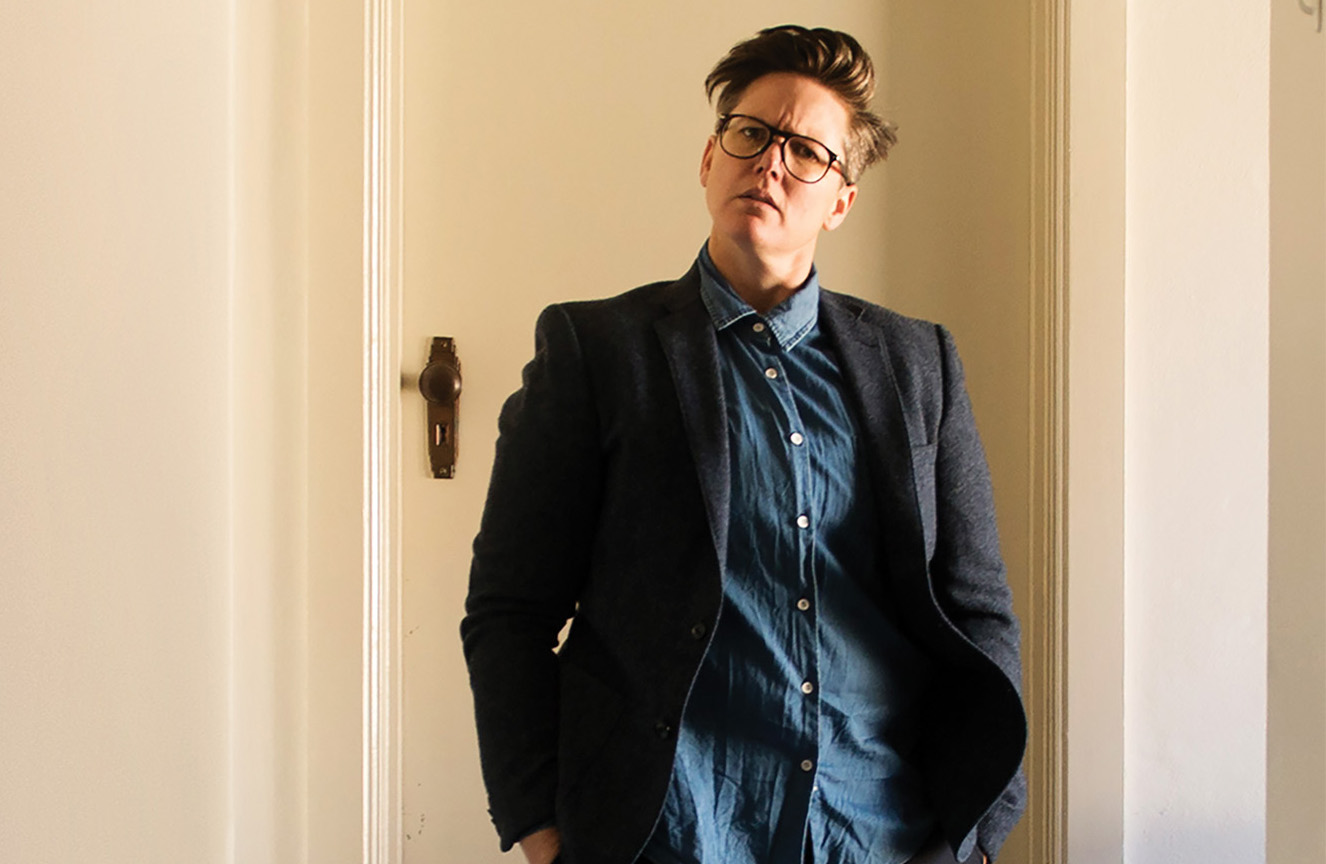 Having taken home an Emmy last year for her first Netflix special Nanette, Hannah has today received not one, but two Emmy noms for her second hit special Douglas.

Any concerns surrounding the difficult “Second Album Syndrome” have well and truly been put to rest, with Hannah nominated once again in her winning category of “Outstanding Writing for a Variety Special” as well as “Outstanding Variety Special (Pre-Recorded)” alongside fellow headliners Dave Chappelle and Jerry Seinfeld, both of whom have previously taken home Emmys of their own.

Douglas was filmed last year at Theater at the Ace Hotel in Los Angeles during Hannah’s international tour of the show.

The Emmy Awards are in September 2020. Congratulations, Hannah and Good Luck!