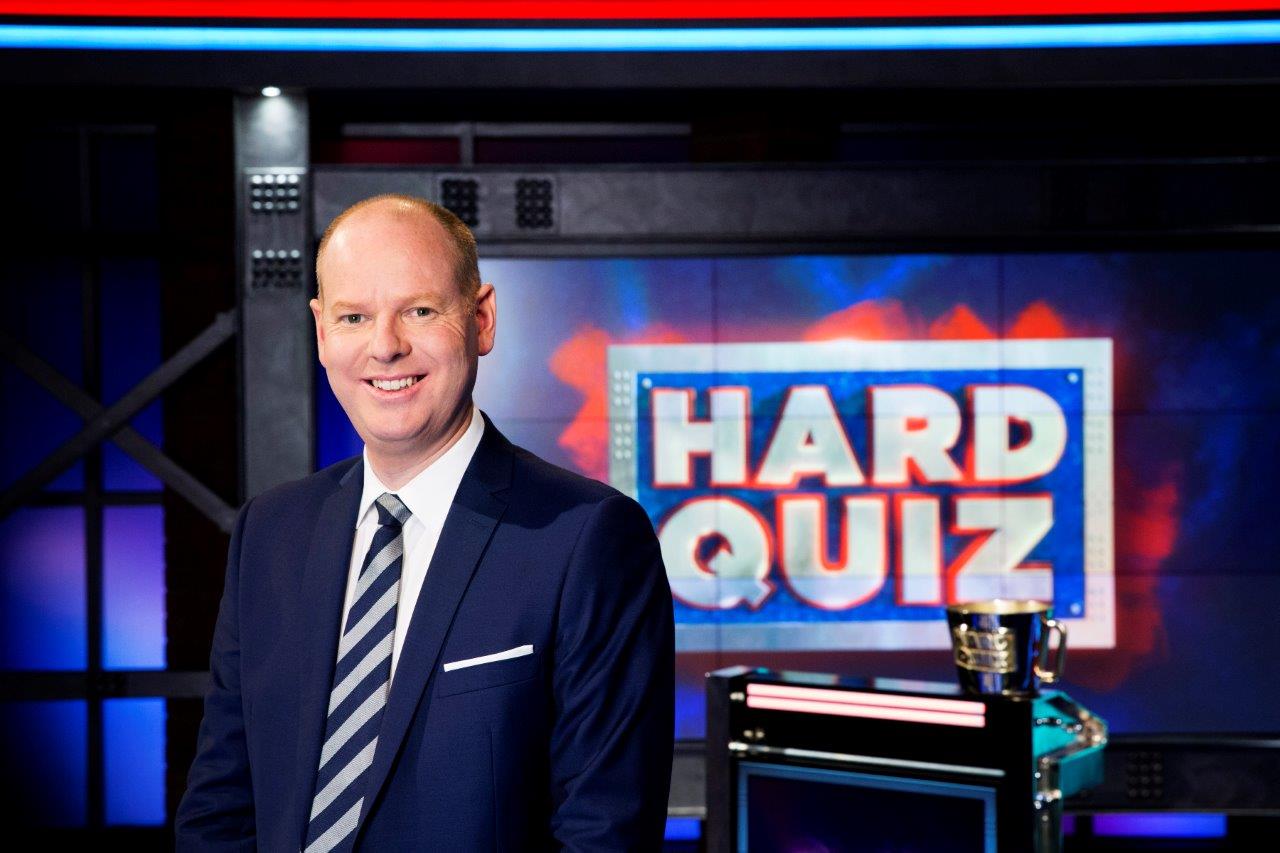 Winning (Hard). Token’s Tom Gleeson and the team behind the hit ABC show Hard Quiz have taken out the AACTA Award for Best Comedy Entertainment Program.
Nominated alongside Spicks and Specks, The Weekly, and The Moth Effect, the hard-working team behind the show that excites its viewers and mocks its contestants came up winning. Well deserved.

And what timing! Hard Quiz is hitting the road in 2022 with an all new live stage show and huge national tour. The Hard Quiz Master, Overlord and Gold Logie Award Winner, Tom Gleeson, is taking the Big Brass Mug out for a spin, swapping the studio for a theatre and adding a third dimension to Australia’s hardest quiz.

Starting in Canberra in March this huge tour will take in Adelaide, Melbourne, Sydney, Newcastle, Perth and Brisbane across 2022.

Check out the tour dates HERE

“People have been asking me for ages to bring Hard Quiz to their city.  Finally I can say YES! Join me for Hard Quiz live in your hometown … away from the watchful eye of the ABC lawyers. Things will get loose!” – Tom Gleeson