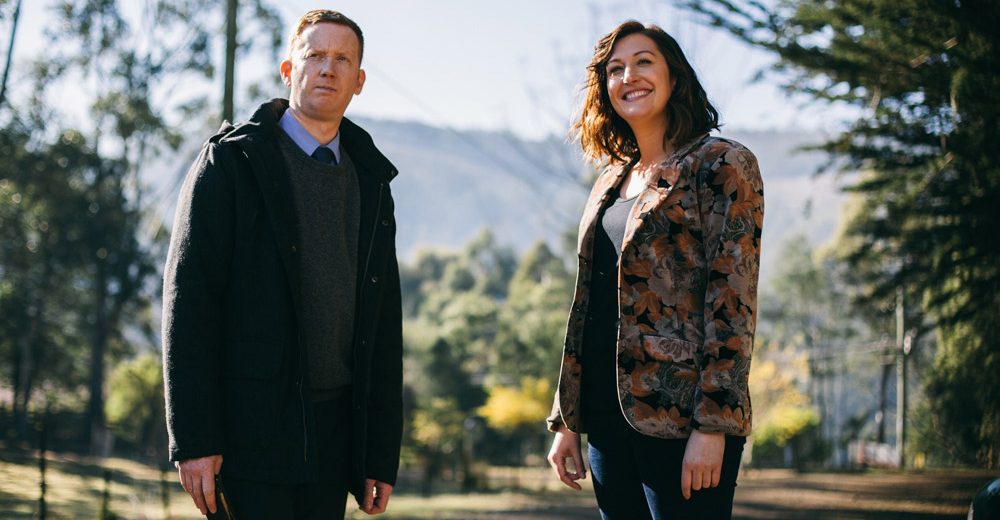 Luke McGregor and Celia Pacquola have been tapped on the shoulder for the 51st annual Australian Writers’ Guild AWGIE Awards.

The AWGIE Awards recognise and reward excellence in performance writing. In the years since their inception, the list of AWGIE winners have included writers whose stories have shaped Australian culture including feature films, theatre, TV series and serials, miniseries and children’s animated programs.

Luke and Celia have been nominated in the ‘Comedy – Situation or Narrative’ category for episode four in the second season of their critically acclaimed show Rosehaven. The show will also return for a third season later this year.

The AWGIE Awards will be presented on Thursday 30 August at the City Recital Hall in Sydney. For the full list of nominees, please visit their website.