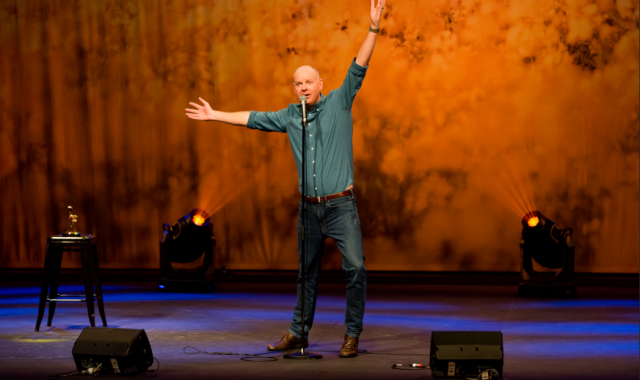 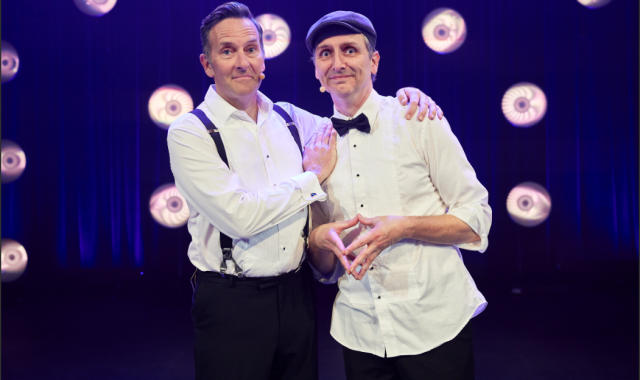 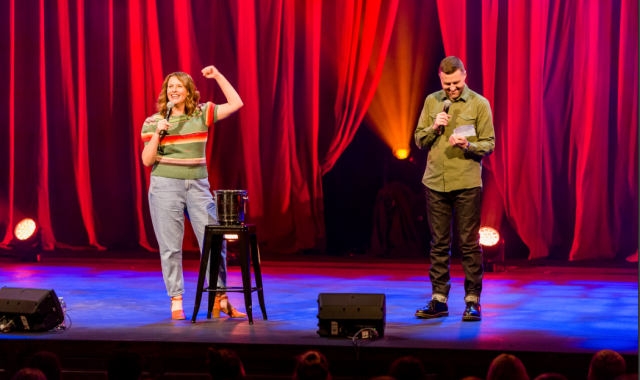 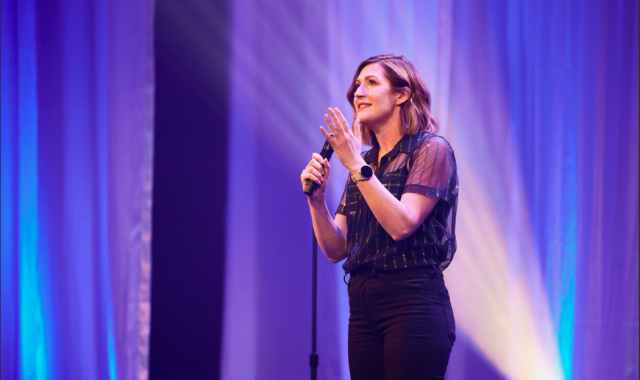 We’re so excited to announce a sweet new set of specials, filmed during the Melbourne Comedy Festival, and now lighting up our screens!

BUSINESS WITH PLEASURE: HYBPA? faves Anne Edmonds and Lloyd Langford have spent so much time in close proximity that a national tour felt like a great idea – if only to see some other people. There’s stand up (of course!) but also insider stories, a Q&A session, some juicy gossip and quite possibly the thrilling spectacle of their relationship falling apart in front of the cameras.

LET ME KNOW HOW IT ALL WORKS OUT: in which Rosehaven’s Celia Pacquola revisits one of her favourite shows to delve into her desire for certainty in an uncertain world, in her inimitably smart/silly style… yep, it’s about psychics.

LIGHTEN UP: The Gold Logie carry-over champion & Hard Quiz hosts takes his audience on a hour-long comedic hot take on the hot mess that was 2020 (and 2021…?) Tom Gleeson has missed you and can’t wait to catch up.

LANO AND WOODLEY: this aptly self-titled hour is a bit of a Greatest Hits – Colin Lane and Frank Woodley mix classic routines with some brand new stupid-silly-nonsense to get in each other’s way and shit each other to tears as usual. As ever, the audience is the actual winner.

Catch all these specials now – If you’re new to Paramount+, you’ll get a free seven-day trial when signing up.