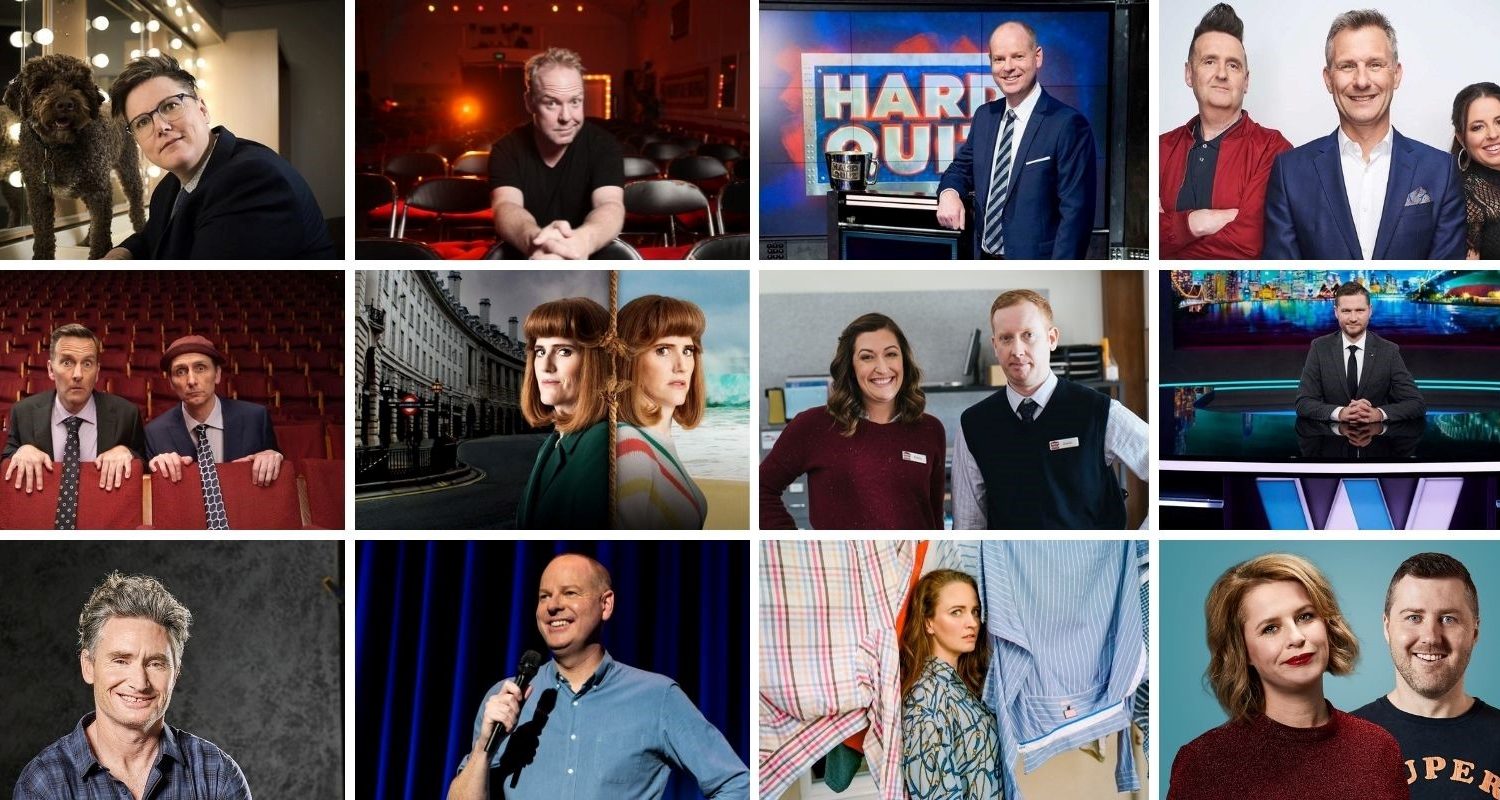 The annual AACTA Awards nominations are out and Token clients and, in many cases, their self-created shows are front and centre in 2021.

The Project (with Token’s Peter Helliar, produced by Roving Enterprises) has been nominated for Best Factual Entertainment Program, while Hannah Gadsby’s Douglas has also been recognised in the category of Best Direction in Nonfiction Television.

Creative Rep’s Luke McGregor, Celia Pacquola, Sarah Kendall and Tom Gleeson are all up for Best Comedy Performer this year in addition to their aforementioned noms.

Congratulations to all the nominees!