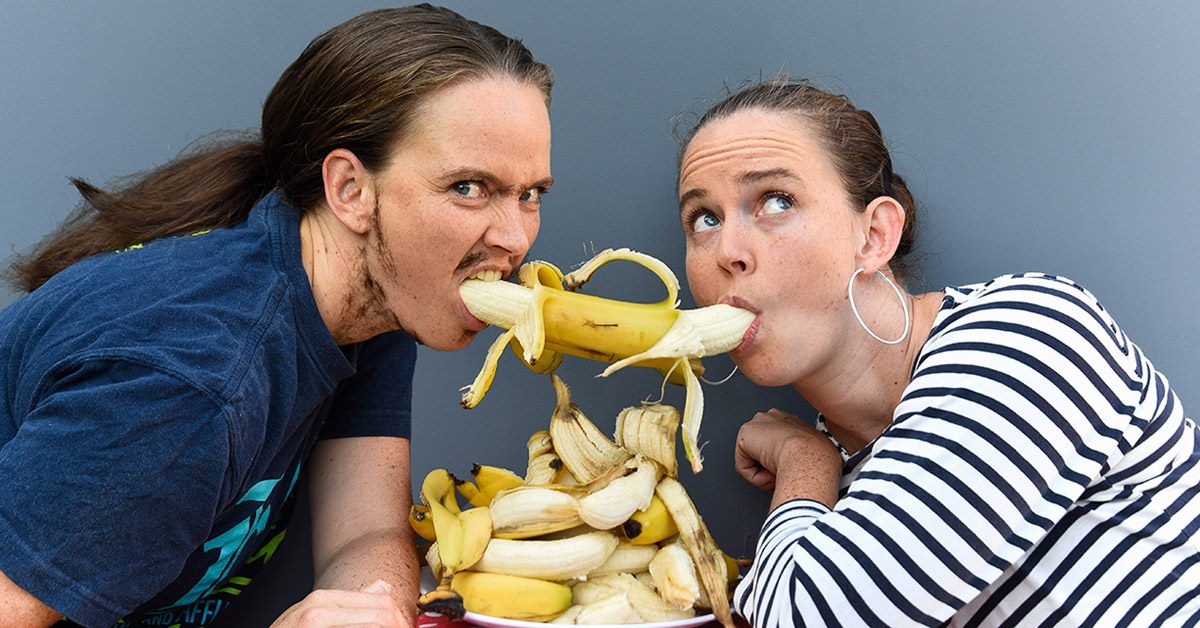 Unfortunately, neither Zoe nor her alter ego Dave were able to attend the ceremony, as they are still in London following the Soho Theatre return of Trigger Warning. But Melbourne audiences will be able to see the show again as part of Zoe’s victory lap of MICF 2017. Buy tickets here.