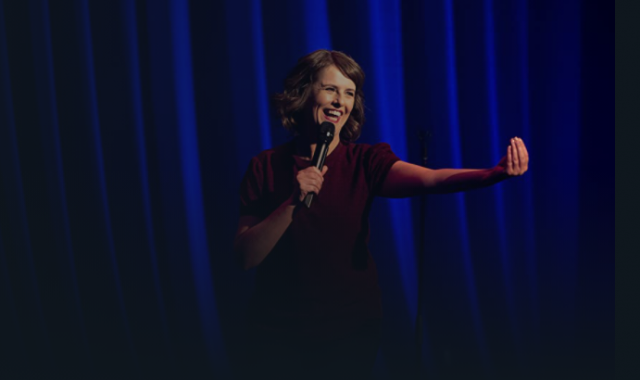 Anne Edmonds is the rock star of Australian comedy and everybody knows it… and now she’s won an ARIA! Anne’s Amazon Prime special WHAT’S WRONG WITH YOU has been named the year’s Best Comedy Release. The show, produced live by Token Events and directed for the  screen by Simon Francis for Guesswork Television,  sees Eddo at the peak of her incendiary powers – there is nothing wrong with her, and this award proves it once and for all. Congratulations Eddo! 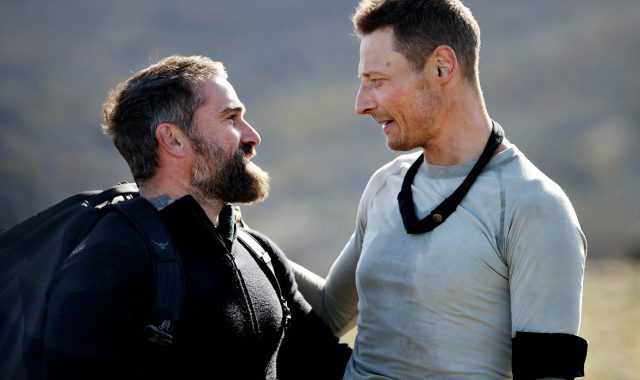 Merrick Watts Proves Himself a Winner on SAS: Australia 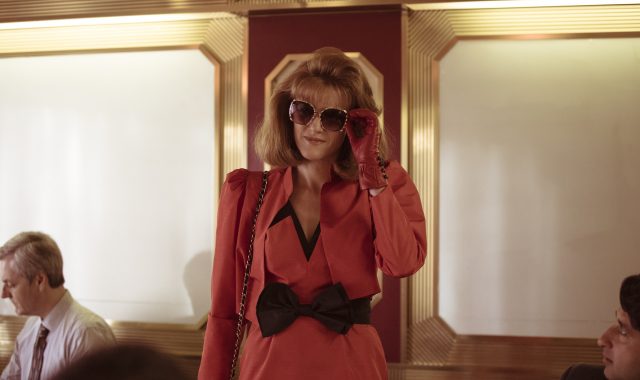 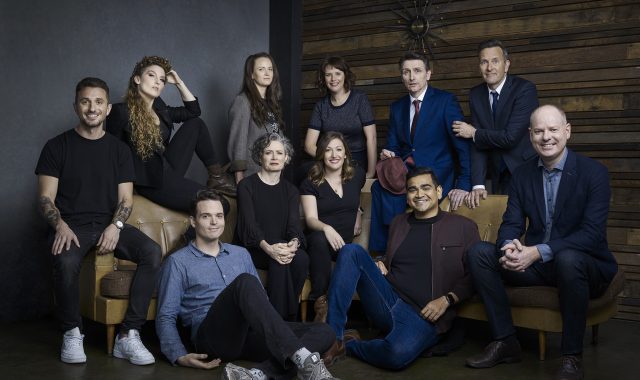 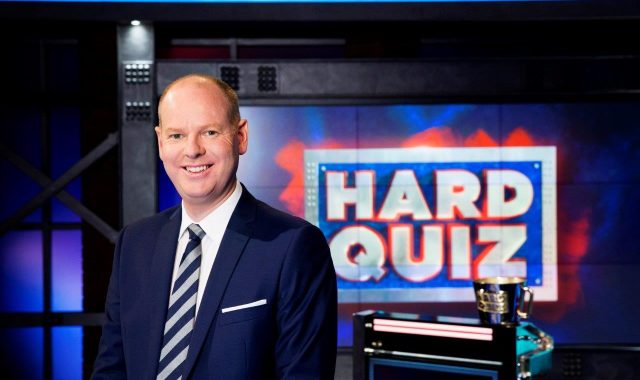